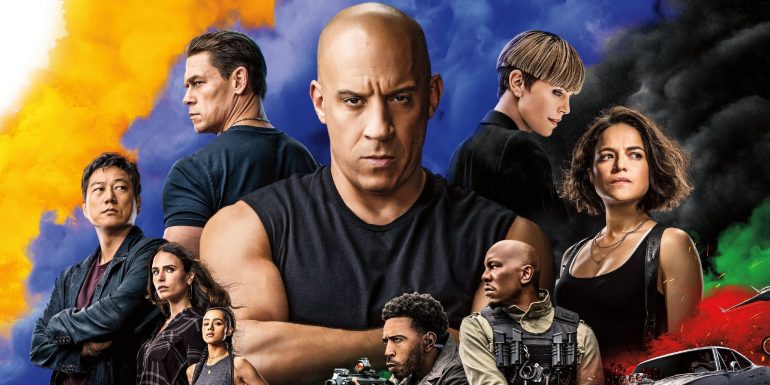 F9, the 9th installment in the long-running Fast & Furious franchise, has broken a US Domestic opening weekend record for the pandemic era. The high-octane action film hit the $70 million (USD) mark across US cinemas. This is the most brought in since the world was plunged into COVID-19 induced chaos in early 2020.

Although there have been few major contenders, F9 will be the highest grossing film since The Rise of Skywalker debuted in late 2019.

It will be interesting to see if Black Widow (starring Scarlett Johansson) will break F9’s opening weekend when the MCU-based film debuts in July.