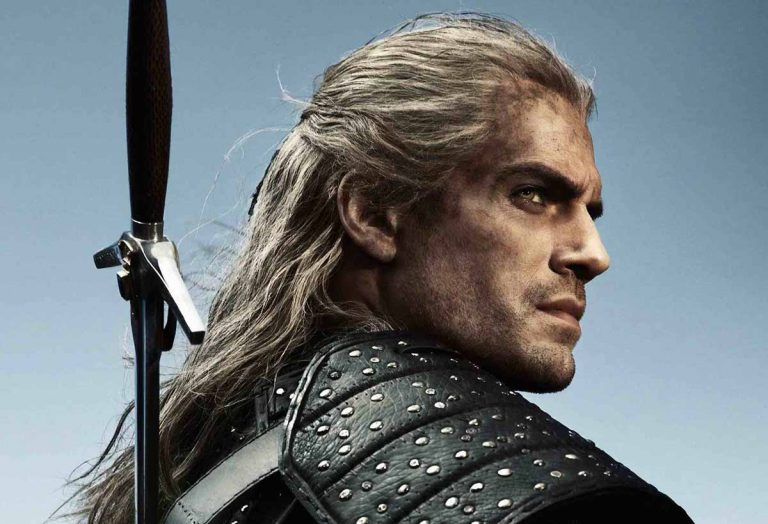 First Look At Geralt From The Witcher Season 2

**UPDATE** More images of The Witcher Season 2 have been released. Check out the gallery at the bottom of the article.

Henry Cavill has given fans of The Witcher their first glimpse of Season 2. Cavill posted the images of his character, Geralt, to his Instagram account on Monday. The photos reveal Geralt of Rivia with his new suit of armour. The armour looks to be a fair improvement from his Season 1 uniform.

Of course, more about Geralt’s fate will be revealed when The Witcher returns to Netflix. Season 2 of the popular adventure/fantasy show was originally set to air in 2020, however, The Witcher suffered the same production delays as so many popular shows and movies.

The Witcher was an enormous success when it first aired in December 2019. Henry Cavill was terrific as Geralt of Rivia, while his bard, played by Joey Batey, gained a huge amount of fan fare.

It’s unclear exactly when we can expect The Witcher to return, but many industry insiders are suggesting it won’t be until 2021. Netflix confirmed that The Witcher had commenced filming in August.

What are you expecting from Season 2 of The Witcher?