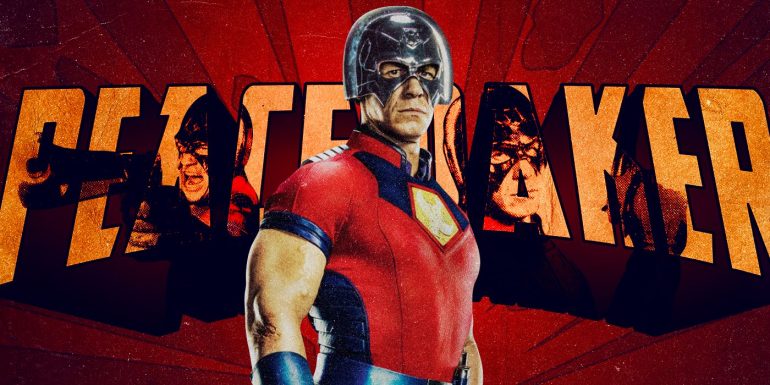 HBO Max have given us our first glimpse at their upcoming Peacemaker series. Peacemaker made his debut in 2021’s The Suicide Squad and became an instant hit with fans. Prior to the films release, HBO Max were already planning production on the Peacemaker show.

The clip is just the one scene, and gives us a glimpse into the Peacemaker character, as well as the way he’s portrayed by others. Peacemaker arrives at the restaurant in his full outfit, with his Bald Eagle, Eagley, waiting in his car.