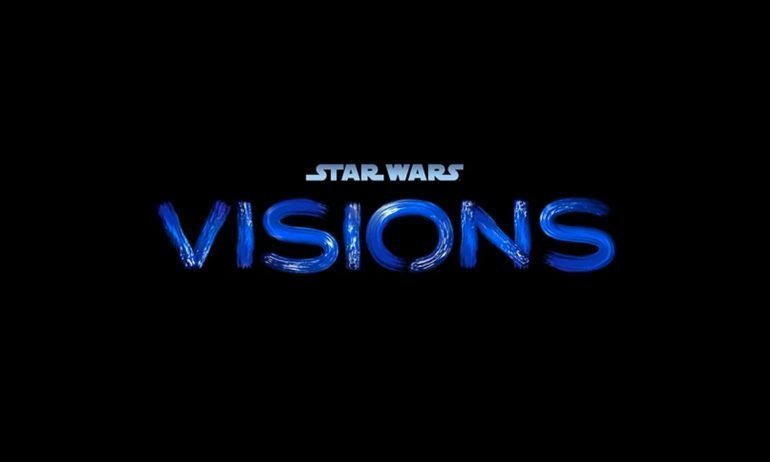 Disney & Lucasfilm are seeking to stretch the Star Wars franchise outside of the bounds of the Skywalker saga. The Mandalorian & The Bad Batch have thus far been successful outings for the franchise, and they will be hoping Star Wars: Visions can follow in their footsteps.

The news came during Anime Expo Lite, a large, digital celebration of Japanese pop-culture in America.

Star Wars: Visions is being created by seven Japanese anime studios. They have they will use “their signature animation and storytelling styles to realize their own visions of the galaxy far, far away.”

Lucasfilm has provided the studios a clean bill to create original stories, including known and unknown characters, that didn’t have to fit into Star Wars canon.

Lucasfilm made the decision to allow these creators to tell stories that didn’t have to fit in the official Star Wars timeline, even if they wanted to use established characters.

See below for the full list of shorts and which studio will be responsible: