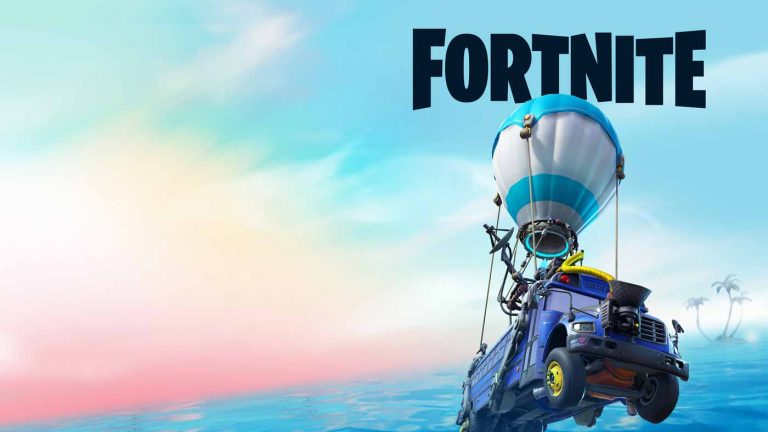 Epic Games have today announced that the upcoming Season 3 of Fortnite will be delayed once again. Fortnite are developing somewhat of a reputation for pushing their games back for a variety of reasons. This is the third time they’ve delayed Chapter 2, Season 3, whilst previous seasons also experienced the same bumpy updates.

The new date for the Season 3 launch will now be July 17, 2020. The 3rd delay has been attributed to the recent events that have taken place across the United States. Many companies, including Epic Games, don’t feel it’s right to have periods of celebration during a time of such heartache for so many.

Fortnite has recently had a Doomsday countdown on the Battle Royale screen which specified an end date for Season 2. However, like so many Doomsday clocks, that will need to be readjusted to reflect more contemporary circumstances.

In a statement, Epic said that the “recent events”, “are a heavy reminder of ongoing injustices in society, from the denial of basic human rights to the impact of racism both overt and subtle against people of color.”

Because of the ongoing protests, Playstation, Cyberpunk 2077 Night City Wire stream & Call of Duty Modern Warfare Season 4 have all been delayed.