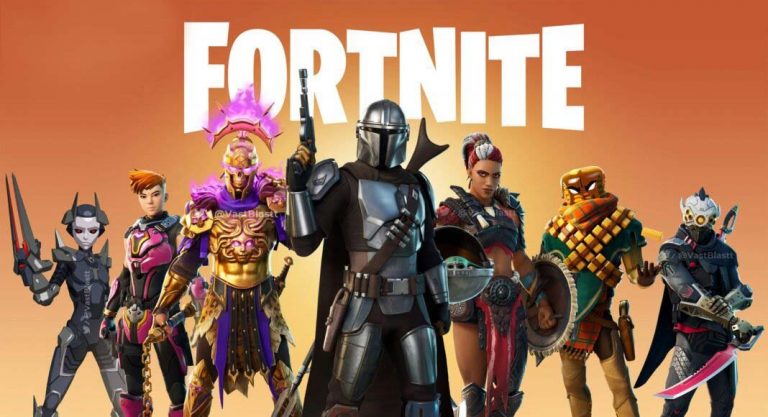 The trailer also reveals a bunch of new characters, departing from Fortnite’s Season 4 model, which featured only Marvel characters. The new characters include:

Check out the trailer below.

The trailer seems to introduce a bunch of new locations, while also featuring some older spots which may return (Tomato Town, Viking Ship).

Fortnite Chapter 2 – Season 5, will go live tonight. Drop in for a game and earn your way up to The Mandalorian.