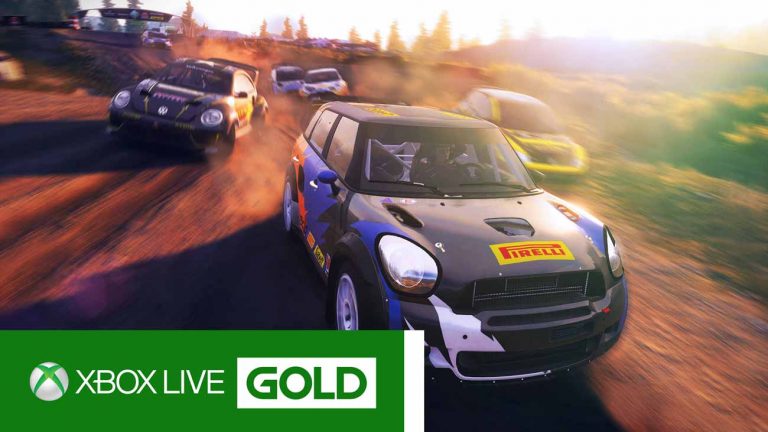 Free To Play Games With Xbox Live Gold This May

After a substantial 16 year gap between games, V-Rally came back to our consoles and computers in 2018 with V-Rally 4. V-Rally 4 was met with mixed critic reviews across a variety of websites, but is overall an enjoyable game. With a more user-friendly handling experience, the game is designed to appeal to both experience racing gamers and more novice users.

In Warhammer 40,000: Inquisitor – Martyr, you are a member of the Inquisitor. The Inquisitor is a secret police task force that’s tasked with controlling chaos worship and the influence of aliens in the Imperium. The game takes place in the Caligari Sector of the Warhammer 40,000 universe.

Warhammer 40,000: Inquisitor – Martyr is a RPG that goes down the sci-fi rabbit hole in a very heavy way. But if that’s your speed, you’ll probably love both the graphical style and the gameplay that this game provides.

‘Sensible World of Soccer’ is a retro soccer game developed for the Amiga and MS-DOS in 1994. The game was a sequel to the 1992 title, ‘Sensible Soccer’. The game was ported to Xbox some time ago with slightly enhanced graphics to make it easier on the eye for more contemporary consoles. What you get is a very basic, but very fun soccer game.

Often, modern soccer or football games can go too far with their need for immense graphics and can lose some of the thrills and spills of good solid gameplay. If you’re looking for a good way to kill a couple of hours, these old games are the way to go.

‘Overlord 2’ was originally published for the PC and the Xbox 360 & PS3 consoles back in 2009. The game, which was a follow up to 2007’s ‘Overlord’, was extremely popular with Action RPG gamers. In this game, you will actually play as the bad guy – the Overlord. You are a warrior, shrouded in mystery, whose goal is to conquer and/or destroy the land by utilising hordes of tiny creatures, known as “Minions”.

Thanks to the relatively small size of Xbox 360 games (comparative to Xbox One), this game shouldn’t take up too much hard drive space.

‘Overlord 2’ will be free to play from May 16 until the end of the month.