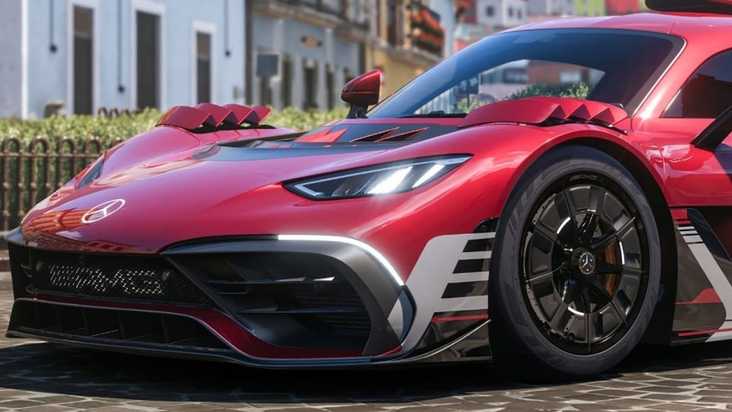 Xbox Game Pass is set for a bumper November, with a flock of new (and old) games set to land on the service. Notably, two older games which have been given a new, refurbished lease on life by their developers, will spearhead the month. These games are, of course, Grand Theft Auto San Andreas: The Definitive Edition & The Elder Scrolls V: Skyrim Anniversary Edition.

In addition to the two games above, Forza Horizon 5 is the brand new, exciting AAA game set to debut for the month. Forza is a beloved franchise, and there are huge anticipations are what Forza Horizon 5 will bring to the table.

The full list of games coming to Xbox Game Pass in November is below:

Game Pass has been garnering a lot of strong publicity of late, thanks to the arrival of Xcloud. Xcloud is Xbox’s online game streaming service which allows players to instantly load into their favourite games from any phone, computer or device.

The service is in its early stages, but shows a huge amount of potential to become something extraordinary in coming months and years. In contrast, Google Stadia struggles to receive the support they intended. It will be interesting to see if PlayStation attempt to make a plunge into the exciting new world of Game Streaming.