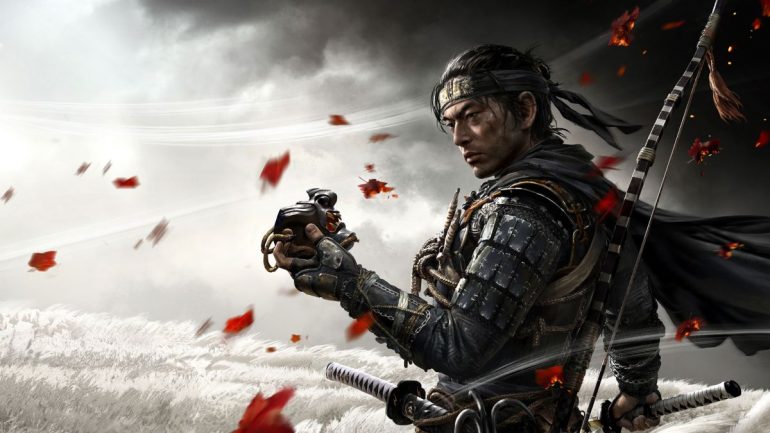 Ghost of Tsushima, the action-adventure game set during the first Mongol Invasion of Japan, is getting an Iki Island Expansion. The expansion will be part of a freshly released ‘Directors Cut’. The ‘Director’s Cut’ will feature: ‘

Many of the above items will be available as in-game unlockables.

In the eyes of many, Ghost of Tsushima should have won Game of the Year (GOTY) in 2020. It was narrowly beaten to the punch by The Last of Us 2. Lack of awards aside, it’s hard to argue with the critical reaction to the games release. Ghost of Tsushima has been awarded scores of 90%+ on multiple of the highest regarded review sites. Additionally, thousands of fans have also praised the game for it’s beautiful landscapes, immersive action and solid storyline.

Ghost of Tsushima Director’s Cut will hit the PS5 with a multitude of new features, designed specifically for the advanced console. These include:

For those of you that have already finished the game (or are at least most of the way through it), you’ll be happy to know your saved file from the PS4 will transfer over to PS5.

Ghost of Tsushima was created by Sucker Punch Productions and published by PlayStation Studios in 2020.