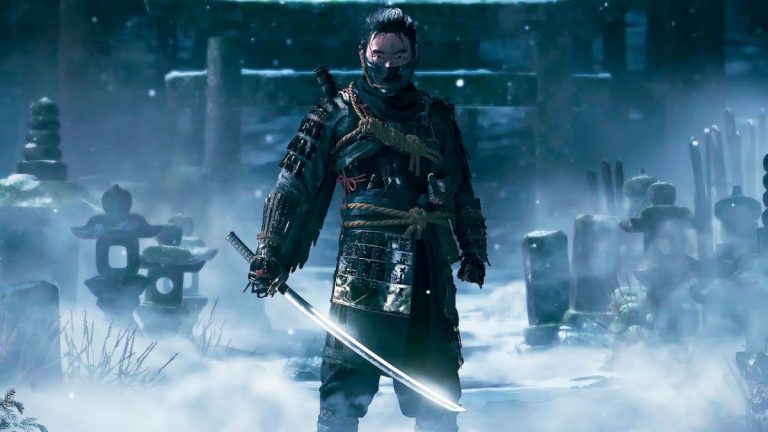 Playstation have recently released an 18 minute video, deep-diving into their upcoming exclusive, Ghost of Tsushima. This game has been eagerly anticipated for months and this extended look has done nothing to die down those expectations. The Ghost of Tsushima has been developed by Sucker Punch Productions and published by Sony Interactive Entertainment. The game will be available exclusive on the Playstation 4.

This open world game will allow players to explore the map whilst taking reigns of player character, Jin Sakai. Jin is one of the last remaining Samurai on Tsushima Island during the first Mongol invasion of Japan in the 1270s. Ghost of Tsushima, played from a third-player perspective, if a stealth driven action/adventure game. Similar to many open worlds titles from the last few years, Ghost of Tsushima will provided players with a large open world map without any disrupting waypoints.

Much like 2018’s Red Dead Redemption 2, players will travel around the large map on horse back. In specific circumstances, players will move with the help of a grappling hook.

The Ghost of Tsushima is set to be released on July 17, 2020 exclusively for the Playstation 4.