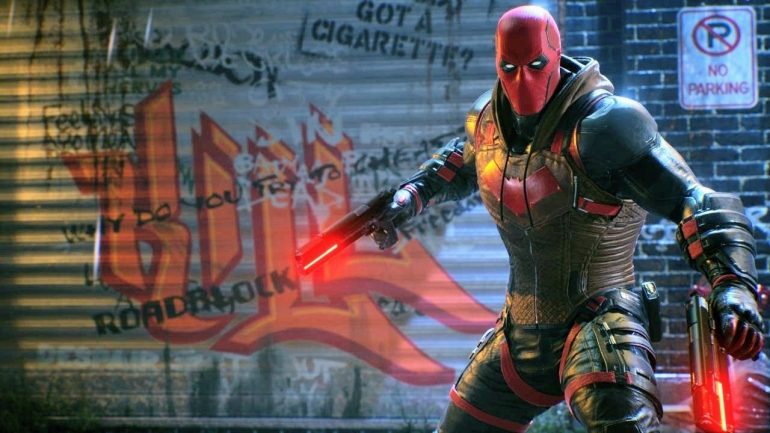 The game will be a change in pace for the DC Batman franchise. After the incredible success of the Arkham franchise, Gotham Knights will feature Batman’s 4 supporting vigilantes as our games heroes.

After the shocking (and mysterious) death of Batman, Red Hood, Robin, Nightwing and Batgirl must take up the mantle of Gotham’s chief protectors. In the face of Batman’s death, the only thing standing between Gotham City’s criminal underground and the people of Gotham is the Gotham Knights.

Gotham Knights will be available as both a single-player and co-op game. This is great news for fans who like to mix up their gaming action between solo adventures and playing with friends.

You can watch the incredible World Premiere Trailer above.

Gotham Knights currently has a scheduled release date somewhere in 2022.