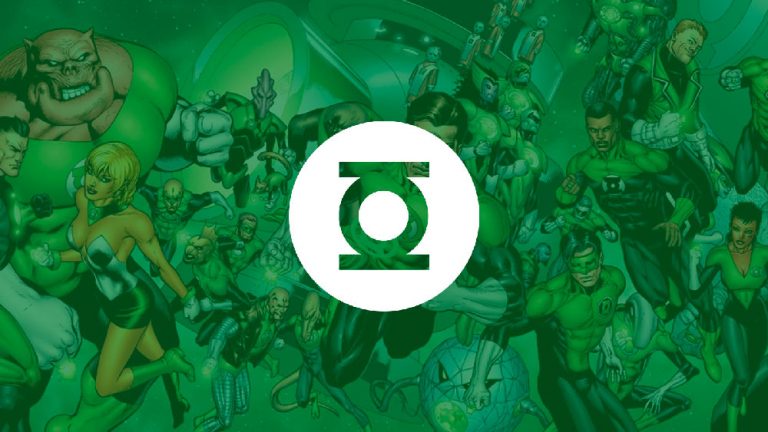 HBO Max’s desire to subtly enter the streaming market has suffered another horrendous blow. Of course, I’m kidding. HBO Max is doing a fantastic job of enticing streamers to their service with an enormous array of delectable upcoming TV shows. A Green Lantern TV Show has been given…the green light by HBO Max. The TV series will not focus on your two most prominent Green Lanterns, in Hal Jordan & John Stewart, but will instead focus on an assortment of lanterns from within the Green Lantern Corps.

On Saturday, HBO Max retweeted a report from ComicBook.com. This action alone is the strongest representation that this could be the exact direction the show will head. See the tweet for yourself below.

In brightest day, in blackest night, no Green Lantern news shall escape my sight! Hour-long episodes, multiple Lanterns, and a story "spanning decades and galaxies." Get hyped! https://t.co/eBf0f1Z5wY

Green Lantern will feature hour-long episodes and tell an incredible, galaxy spanning story, across multiple decades. Instead of focussing on singular characters, the show will tell the story of a myriad of Green Lantern’s, all of whom (presumably) are determined to help mankind and protect the universe.

Green Lantern will be co-written by Grahame-Smith and Marc Guggenheim. Marc Guggenheim is best known for creating the CW’s, Arrow & Legends of Tomorrow.

“From HBO Max, DC, Berlanti Productions and Warner Bros. Television comes a bold adaptation of the iconic comic book franchise, a saga spanning decades and galaxies. Green Lantern will depict the adventures of a multitude of Lanterns, including Guy Gardner, Jessica Cruz, Simon Baz, and Alan Scott — Earth’s first Green Lantern, who, true to the comics, is a gay man — and many more. The series will also include fan favorites such as Sinestro and Kilowog, and will also introduce new heroes to the ranks of the Green Lantern Corps.”

The specific mention of Sinestro and Kilowog means we can expect some intense villain firepower from the show. Additionally, fans will finally get the chance to dig a little deeper into the Green Lantern archives, learning the stories of Guy Gardner, Jessica Cruz, Simon Baz and Alan Scott.

HBO Max already has a wonderful assortment of TV available on it’s service, but is in the process of further expanding it’s DC content. Titans, Young Justice, Doom Patrol, Stargirl and more will all be moving to the Warner Media owned streaming service. They’ve recently announced that Harley Quinn has officially been renewed for a third season.