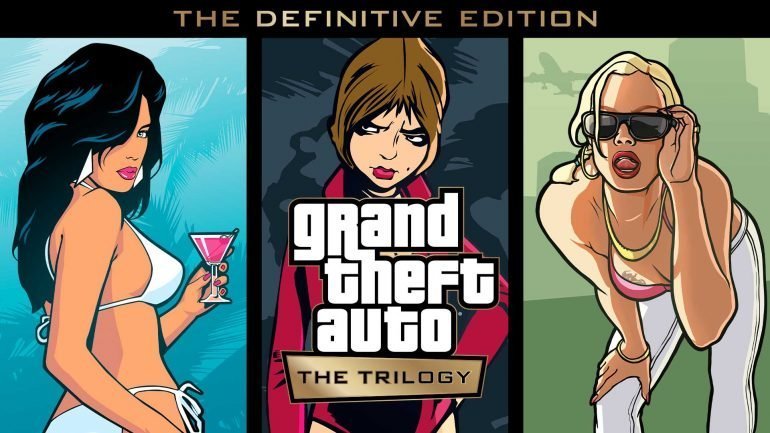 The remastered games will include “new GTAV-inspired modern controls, plus across-the-board visual enhancements such as resolution upgrades and improved visual fidelity across the world, and much more to faithfully tune and improve upon all three games, while also maintaining their distinct original aesthetic.”

Grand Theft Auto: The Trilogy – The Definitive Edition will bring in a rebuilt lighting system, with improved shadows, weather, and reflections. The character and vehicle appearance will be upgraded. Additionally, building and foliage will feature higher resolution textures.

Grand Theft Auto: The Trilogy – The Definitive Edition introduce or improve upon the following:

The trilogy will be made available for PlayStation 5, Xbox Series X|S, Nintendo Switch, PlayStation 4, Xbox One, and PC via the Rockstar Games Launcher.

Grand Theft Auto: The Trilogy – The Definitive Edition will be available digitally on November 11, while a physical release will hit stores on December 7. If you’re an Xbox Game Pass user, you’ll be able to play right away on November 11.