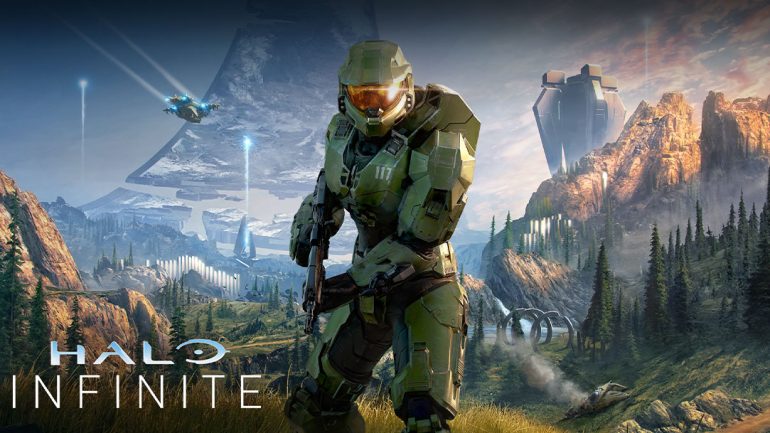 After a delay of over a year, Halo Infinite is due to release on December 8, 2021. The long awaited Halo game was originally scheduled to drop with the arrival of the Xbox Series X & S in 2020. The fate of many games has been either directly or indirectly tied to the COVID-19 pandemic, and Halo Infinite is no exception. As a result, Microsoft have had to hold back the games release.

Fans have become somewhat accustomed to the delay of games over the past 2 years, but it still stings for hardcore Halo fans who have been waiting for over a year. But, at this point, there really is no use crying over spilt milk. So let’s have a look at the positives of what’s to come for the halo franchise.

Halo is one of the best selling sci-fi first person shooters of all-time. The franchise has an incredibly dedicated fan base, with an equally impressive casual fan base. Microsoft will be hoping that Halo Infinite will continue the successful trend.

If the thought of a new game isn’t enough to satisfy your cravings, you can also pick up a Halo Infinite-themed Xbox Series X console or a Xbox Elite controller with similar stylings. These are not yet available for purchase, but we’d recommend bookmarking that link, because these will sell like hotcakes.

Check out the cinematic intro for Halo Infinite multiplayer below:

Halo Infinite is being developed by 343 Industries and will be available on Xbox Series X & S, Xbox One & PC. Halo Infinite drops on December 8, 2021.