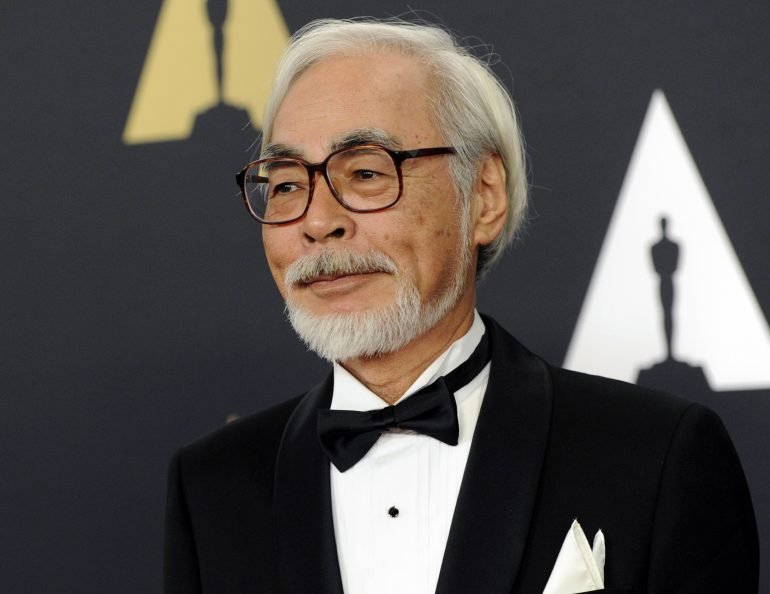 The legendary Hayao Miyazaki will come out of retirement to make one more movie. During a New York Times interview, Miyazaki, the 80 year-old filmmaker, confirmed he will make a feature-length titled, ‘How Do You Live?’.

When pressed on why he has chosen to come out of retirement, Miyazaki simply stated, “Because I wanted to”.

Hayao Miyazaki is an acclaimed filmmaker who has created classic Anime titles, such as Howl’s Moving Castle, Spirited Away, My Neighbor Totoro and Princess Mononoke.

Details about the upcoming film are still scarce. However, the movie will be based on the 1937 novel of the same name by Genzaburo Yoshino. The film was described by Studio Ghibli producer, Toshio Suzuki, as being, ‘fantasy on a grand scale’.