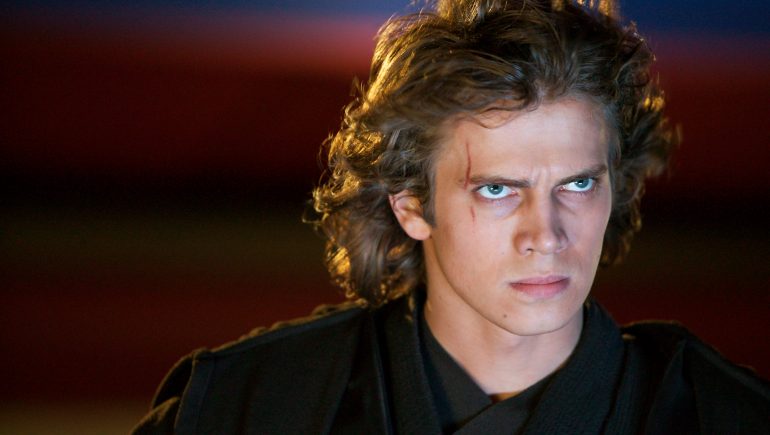 Ahsoka was Anakin Skywalker’s former Padawan. Fans saw this during the events of the Clone Wars series. At this point, very little is known about the upcoming Ahsoka series. Ahsoka made her live action premiere during season 2 of The Mandalorian.

It’s unknown how Christensen will make his return. At this point, assuming the Ahsoka series features a linear progression from her appearance in The Mandalorian, Anakin would need to be a force ghost. This is due to the fact that Ahsoka appeared after the events of Return of the Jedi, meaning Darth Vader would already be dead. If this is indeed the case, you would image he would appear as Anakin as that’s how he appeared to Luke at the end of Episode VI.

As more information about the upcoming Ahsoka series, and Hayden Christensen’s appearance, comes to light, we will continue to update you.