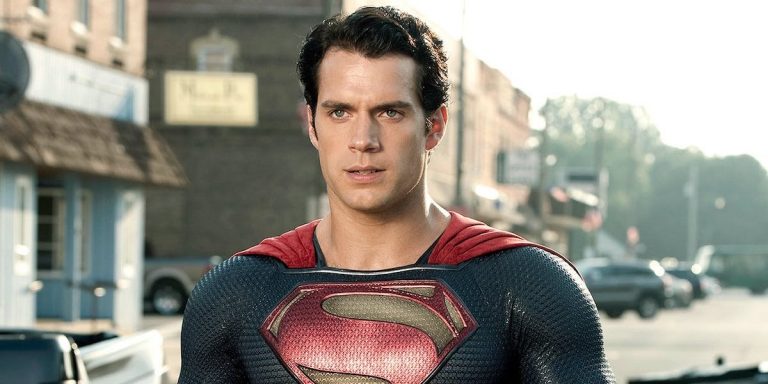 Henry Cavill Could Reprise His Role As Superman

There have been reports circulating throughout the press and social media today that the DCEU’s Man of Steel, Henry Cavill, could be reprising the role of Superman in several upcoming DC movies. It has been reported today by Deadline, as well as several other publications, that Cavill is now looking towards several cameo performances in upcoming DCEU films. It’s been said that these films won’t include Shazam 2, Suicide Squad, Wonder Woman 1984, or The Batman.

We last saw Cavill’s Superman in Justice League, which was released in cinemas in 2017. Since then, aside from a fleeting glance of his suit in Shazam, the character has been away from the screen entirely, with no future projects set in stone. Zack Snyder’s original 5 movie DCEU project had big plans for Cavill’s Superman. However, since the DCEU has failed to live up to the commercial and critical success of the Marvel Cinematic Universe, the plans for Henry Cavill’s Superman and Ben Affleck’s Batman have had to be shelved.

Whilst it was originally believed that Cavill’s time as The Last Son of Krypton was at an end, the revival of Zack Snyder’s Justice League cut now means that many things once believed dead could be back on the table.

Whether or not these reports are confirmed to be true, it does make one wonder about the possibilities of the DCEU now that Warner Bros. and DC seem to have their ducks in a row, after several critically well received films.

Superman’s presence in a Justice League-based world is a necessity. Superman, along with Batman, is the biggest weapon that DC and Warner Bros. have in their arsenal. Their presence in a big screen adaptation, regardless of the final quality, ensures that eyes rise towards the screen.

Between now and the release of Zack Snyder’s Justice League in 2021, we should be learning a lot more about what the future holds for Henry Cavill, Superman and the entire DCEU. But if there’s one thing we feel certain about, it’s that securing Henry Cavill’s Superman, as well as making some slight tweaks to the character’s persona, could be one of the best things DC does moving forward.