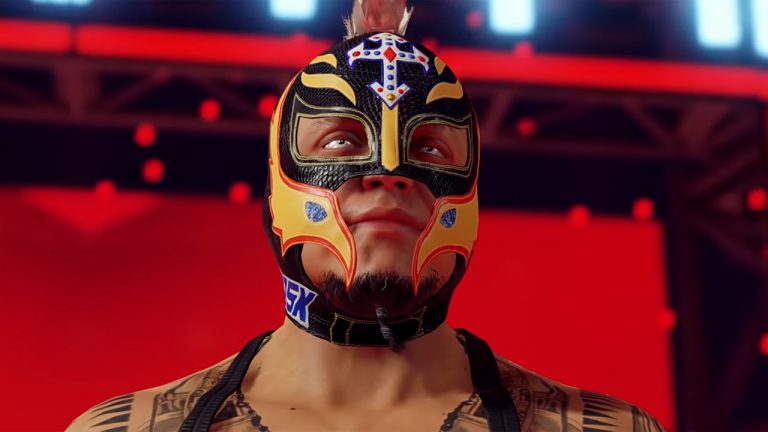 Last night (and tonight, for that matter) WWE is producing their annual wrestling extravagance, WrestleMania. Due to the events huge scope and popularity, WWE & 2K took the opportunity to officially launch WWE 2K22.

WWE 2K22 is the first we’ve heard of the official WWE video game title since the disastrous release of 2K20. The game was riddled with bugs, contained patchy graphics and lacked a cohesive storyline for fans to really dig into. As a result of the feedback, 2K and WWE ditched the 2K21 release in favour of the cartoonish, WWE Battlegrounds. Although i’m sure they weren’t anticipated it to break records, WWE Battlegrounds wasn’t exactly the palette cleaner that 2K was hoping for.

We fast forward to 2021, and it seems 2K is ready to jump back into the ocean with their official WWE title. Let’s have a look at the first 30 seconds of action that’s been released.