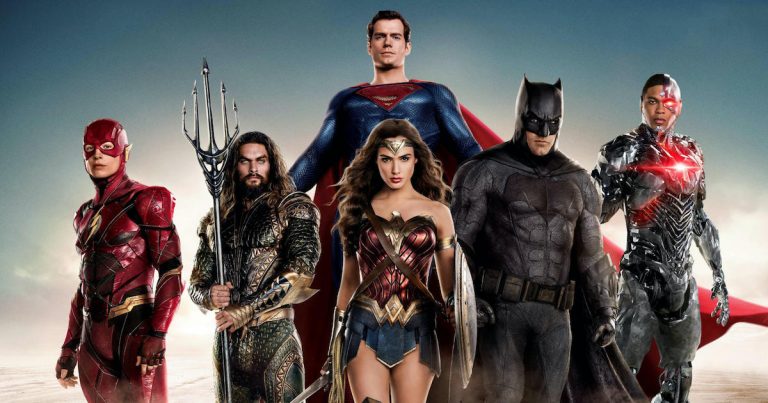 Check out the new trailer below.

Director, Zack Snyder, also tweeted out a version of the trailer earlier in the day. The trailer Snyder released is the same vision, but it’s totally in black and white. We’ll let you be the judge of whether or not this makes it any better.