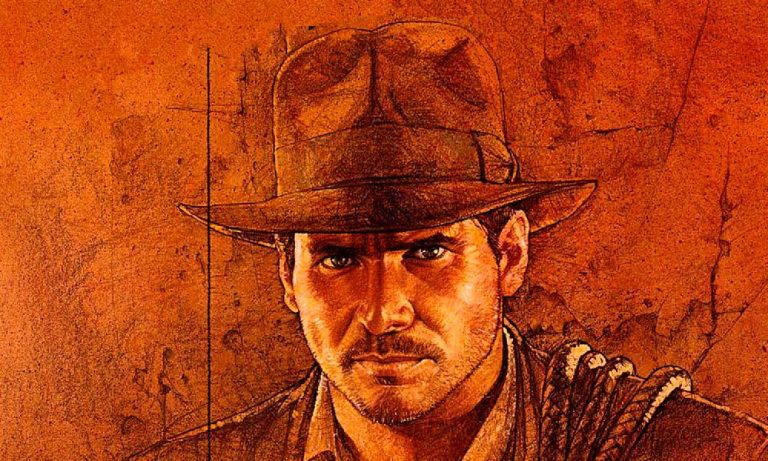 Indiana Jones, one of the biggest film franchises of all-time, is getting an official game. Lucasfilm have announced that an Indiana Jones game is being developed by Machine Games (Bethesda).

Fans are ecstatic about the news of an upcoming AAA game and equally that a studio like Bethesda is at the helm. Bethesda has a whole catalogue of past success in their favour, and you feel like if any studio could pull this off, it would probably be one like Bethesda.

The teaser trailer was released on January 12th by Bethesda. Additionally, it was revealed that Bethesda Game Studios director Todd Howard would serve as an executive producer on the project.

What Can The Trailer Tell Us?

It wouldn’t be an Indiana Jones game without a few clues popping up in the short, and deceptively-insightful teaser.

What Does Microsoft’s Bethesda Acquisition Tell Us

Well, it tells us that the game is 100%, absolutely no doubt going to be released on Xbox Series X & S consoles. Additionally, you’d imagine the game will also appear on PC.

What we don’t yet know, is whether Microsoft will be so kind as to allow PlayStation to secure such an enormous game. On the surface, you’d assume they wouldn’t, but they haven’t made any sort of indication that they will be pulling Bethesda titles from PlayStation consoles.

Is There A Release Date?

However, the vision of a teaser trailer would indicate that the game is in the early stages of development. How early? No idea.

Best guesses would place this game for a late 2021, or early 2022 release date, but truthfully those are just guesses based on standard timeframes for these sort of titles.

However, one thing is certain. The acknowledgement of this game being in development has elated fans around the world, and hype for this game is going to be massive.