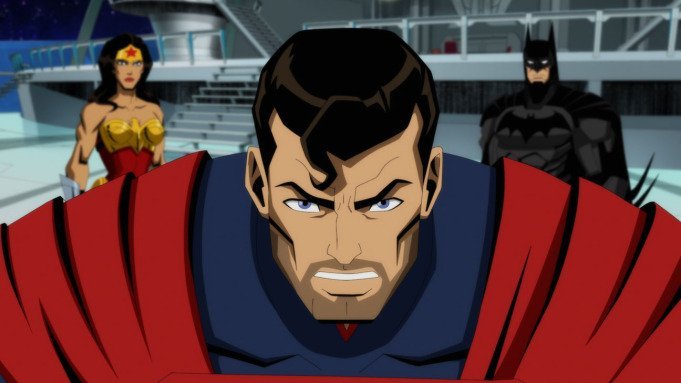 What would happen if Superman went rogue?

Well, we’re about to find out. The exciting, official trailer for Injustice, has dropped.

The Joker has conned Superman into killing Lois Lane, and his unborn child, sending Superman into a vortex of despair. This unspeakable tragedy forces Superman’s his inner demons to surface. His new way of processing justice is causing chaos and havoc in the world of criminals (and good guys). As a result, the Justice League is pitted against one another.

Determined to bring Superman’s reign of terror to a halt, Batman enlists the help of like-minded heroes.