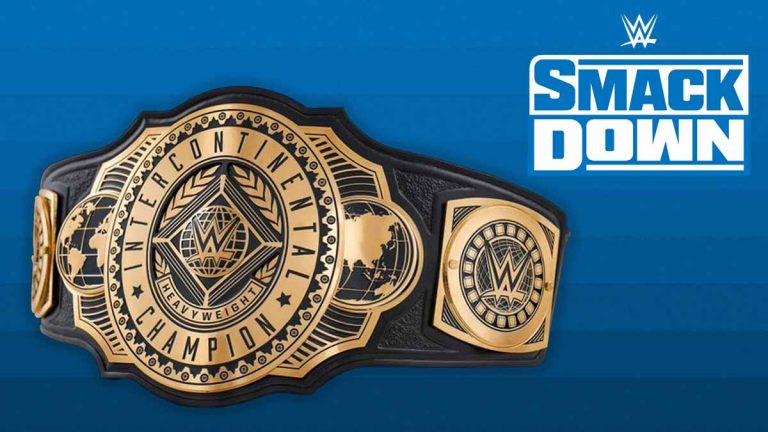 After defeating Daniel Bryan in a fantastic Intercontinental Championship Tournament Final last week, AJ Styles held a Championship presentation on this weeks episode of Smackdown. After cutting an ostentatious promo, AJ interrupted Renee Young as she prepared to present him with the title. Instead, he called Daniel Bryan to the ring, forcing him to strap the Championship around his waist as a final nail in the coffin of his defeat.

Bryan obliged, but cut a stirring retaliatory promo, telling AJ to be a fighting Champion and that he shouldn’t hide behind the title. Naturally, this wasn’t to AJ’s liking and the two continued exchanging barbs before the unmistakable music of Matt Riddle chorused around the Smackdown arena.

Despite being in the news with following serious allegations, which he has since denied, WWE decided to follow through with Riddle’s planned Smackdown debut. The Original Bro made his way to the ring and cutting a very in-character promo before taking down AJ with a flurry of strikes, forcing him from the ring.

You can watch the full segment below.

Riddle’s appearance, coupled with Jeff Hardy’s recent return to the ring marks an exciting period of time for the blue brand. Their roster might be struggling at a Main Event level, but their mid-card is absolutely flourishing, with a massive array of talent at their disposal. This is highlighted by having AJ, normally a main-eventer, as the Intercontinental Champion.

AJ Styles recently moved from RAW to Smackdown, with several insiders pointing to potential rifts between AJ & creative as the reason for the move. Whatever the case may be, it’s clear his move to WWE’s Friday night program will be met with an instantaneous push as the show’s biggest and best heel.