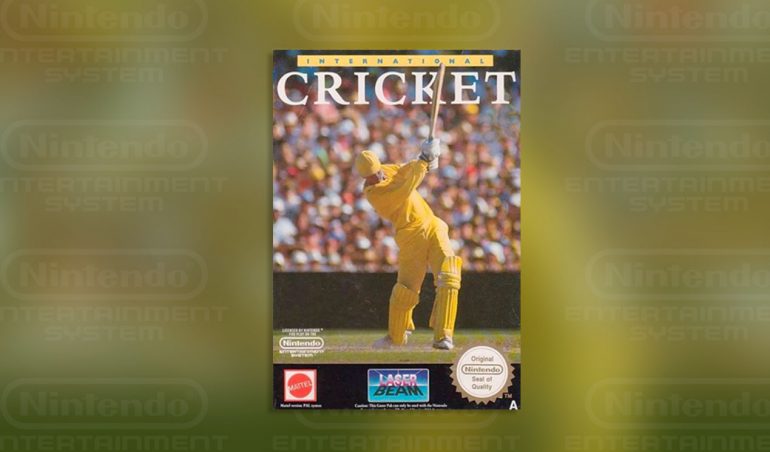 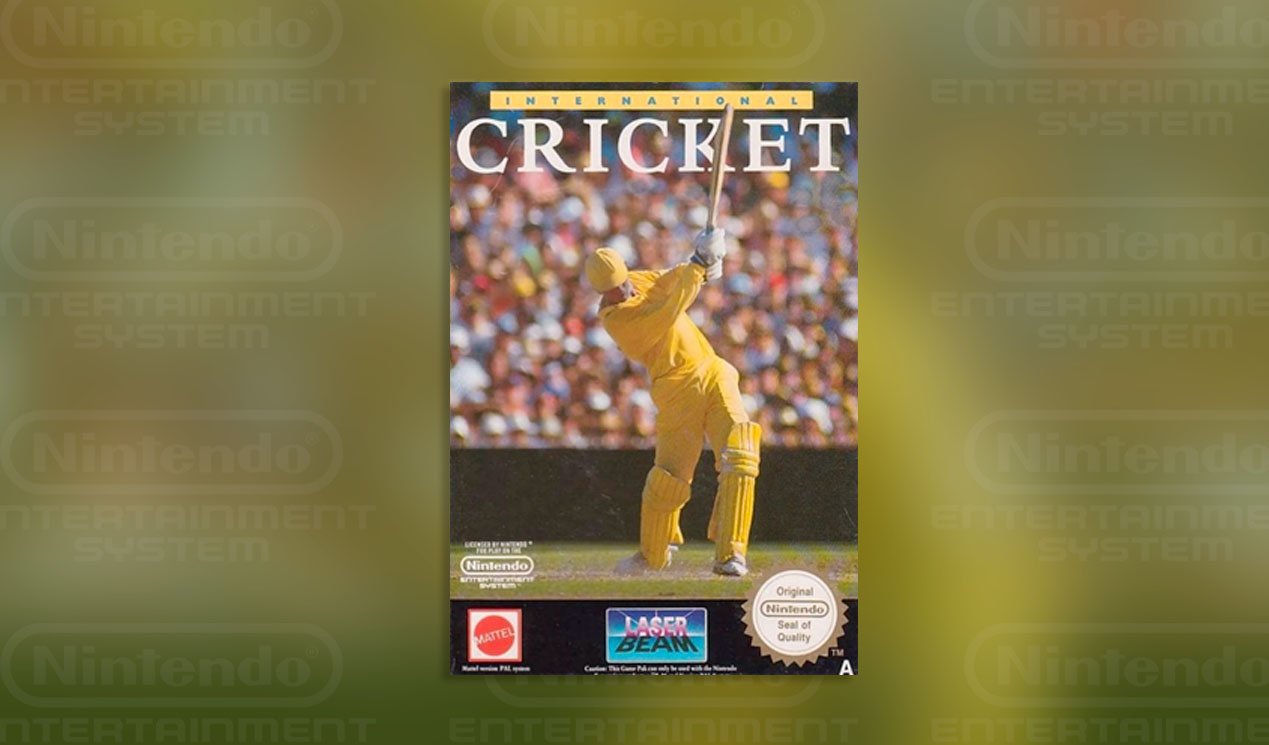 Welcome to another edition of Retro Reviews!

In Retro Reviews, we dig into the glorious history of gaming and provide you with backdated reviews of your favourite games of all-time. These reviews will cover vintage consoles, PC & MS-DOS games. Of course, it can be difficult to provide accurate reviews when games are being reviewed out of their era. For this reason, we will not be taking into account modern graphics or gameplay when providing our reviews. Games will be judged based on their quality in the time in which they were released.

In this review, we will be looking at one Australia’s favourite vintage sports games, International Cricket. Enjoy! 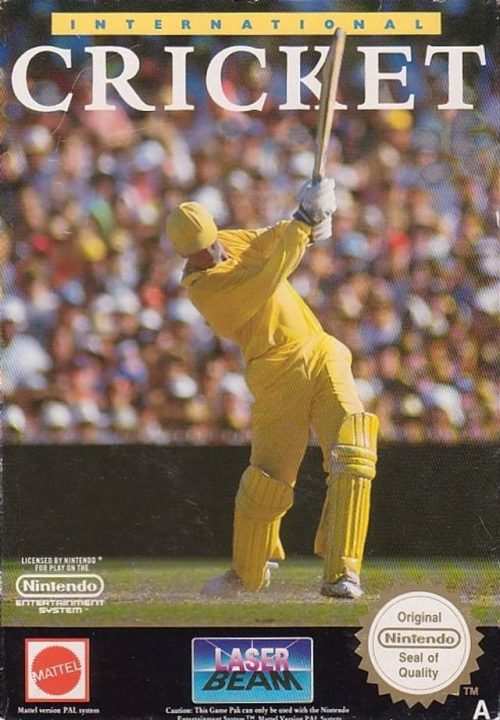 Since the game was not licensed, International Cricket provided naming parodies of famous cricketers. Names such as A. Boulder (Allan Border), M. Sailor (Mark Taylor) and J. Dean (Dean Jones) are just some of the examples.

On a personal level, it has always been hard to separate my overwhelming nostalgia for this game with any sort of laser focused critique. However, I will be attempted to do this for the sake of a comprehensive review.

The game uses a simple control scheme to navigate batting, bowling and fielding. Two buttons operate different actions, while the D-Pad is used for moving and hitting. In years since, many critics have pointed to the easy-to-manipulate AI as a point of criticism. While I was familiar with these methods, I never found it that difficult to not allow the game to play out this way.

Despite this, it can still be quite easy to bowl the opposition out for a low total. In contrast, it can be quite difficult to rack up a large batting score if your aim is to hit every ball for 6. Which mine usually is.

From a bowling perspective, you aren’t provided with as much control over your bowler as you are with the Batsmen. Before each ball, you select a ball type and a pitch length. The computer will then take care of the rest. At a certain point you begin to realise your fastest bowlers are more than likely to bowl the batsmen more often than not.

Where International Cricket shines is it’s two player mode. When you toss aside the simplicity of the AI, you can uncover a very fun multiplayer cricket simulation.

International Cricket is a product of 1992, so it’s hard to be too rough on the graphics. When comparing the game to classic NES sports titles, such as Mike Tyson Punch-Out!, you don’t see a great deal of difference. However, in fairness to Punch-Out!, it was developed and released 5 years earlier.

Probably the standout features are the crowd and ground. The umpire and ball animations when you’re given out or hit a 4 or a 6, are fun.

The simplistic green colour of the ground is something I’ve seen many reviewers point out. But really, who actually cares about that sort of thing?

The batsmen, bowlers and fielders have little detail, but are pretty standard for the time period. So they don’t score any more or less points are a result.

The ease and quickness of the GUI (Graphical User Interface) is something I’ve always enjoyed. The speed in which you can go from the main menu to a game is delightful. Frankly, this is a feature of Retro Gaming that I wish still existed in contemporary consoles.

As I mentioned earlier, it has always been difficult for me to put aside nostalgia when reviewing International Cricket. Put simply, I love the game. It has a unmoving place in my heart.

However, there are elements, when viewed in isolation, that reduces the games overall score. The simplistic AI is certainly one of these, while the lack of maneuverability of the bowlers is another.

The ability to choose your team, as well as batting and bowling orders is something that was pretty ahead of its time. Additionally, I always enjoyed being able to change the One Day outfit of each given team.

If you’re a cricket fan and own a NES or an emulator, I would genuinely recommend giving International Cricket a try. If all you’re looking for is a quick, punchy cricket sim that takes little to no time to play, this is the ticket.