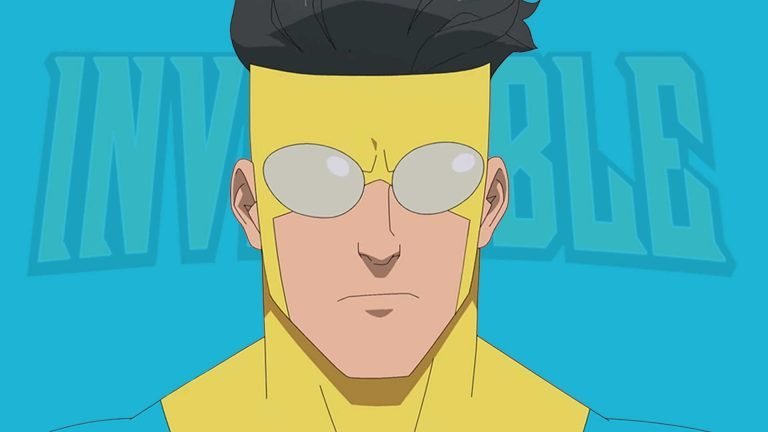 Amazon has launched an official teaser trailer for their upcoming animated superhero series, Invincible. Invincible is adapted from a Robert Kirkman comic book series. Amazon itself has described the show as an “animated adult show”.

The story will revolve around a 17 year old, by the name of Mark Grayson. Mark is similar to all guys his age, except there’s one fundamental difference; his Dad is the most powerful superhero in the world (Omni-Man).

As Mark begins to develop his powers and learn his own way, he finds out truths about his old man that may question his legacy.

The show features a serious impressive voice acting lineup. Mark will be played by Steven Yeun, while Omni-Man will be voiced by J.K. Simmons, a man who is not a stranger to the genre. Other actors of note include: Seth Rogen (Superbad, Pineapple Express), Sandra Oh Killing Eve), Gillian Jacobs (Community, Love), Mark Hamill (Star Wars, Batman: The Animated Series), Jason Mantzoukas (Brooklyn Nine-Nine) and many more.

Invincible is set to premiere on Amazon Prime in 2021.