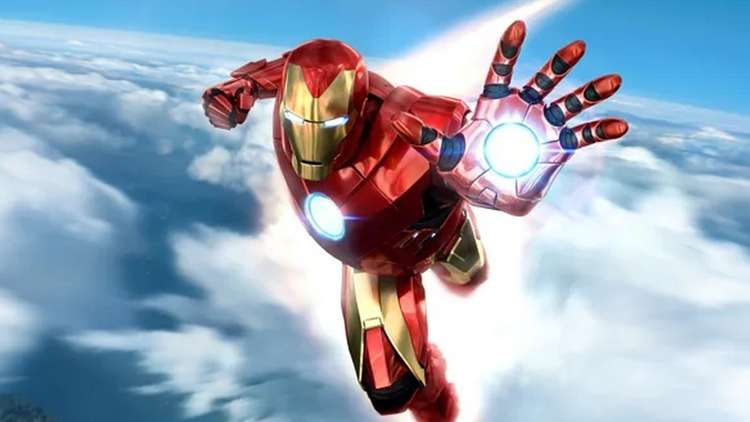 Since Iron Man VR was first announced during SIE’s “State of Play”, Playstation fans have been salivating at the thought of being able to virtually experience what it’s like to be Iron Man. Thankfully, that’s one step closer and we have a much better idea of how the gameplay will work.

Playstation recently revealed a gameplay demo which featured several minutes of actual gameplay. Without giving much away, they provided a nice insight into how the game will play and the smoothness of controls.

After watching the demo, we’re pretty jazzed to finally get our hands on this and to step into the shoes of genius, billionaire, playboy, philanthropist, Tony Stark.

The flying seems relatively smooth (although possibly a little slow? We’ll hold judgement for the game’s release). The game’s developer, Camouflaj, have clearly done a wonderful job of smoothing out the kind of rough edges that are notorious with VR gaming. They note during the below video that a lot of time was placed into ensuring the handling and aiming was as efficient as possible.

Want to play the demo for yourself? You can do that as well. Head here for more information.

Check out for yourself what the Iron Man VR Gameplay has to offer.