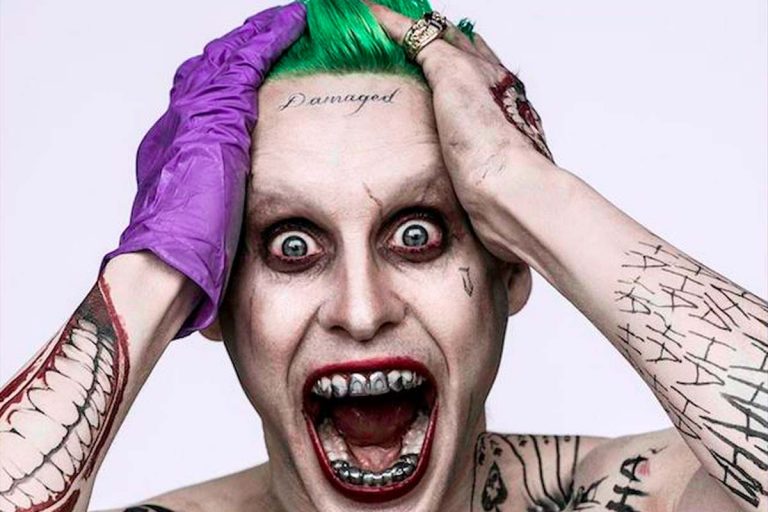 In September it was announced that Zack Snyder’s Justice League would undergo a series of reshoots to finalise his original round of principal photography. When the news of these reshoots broke, it was reported that only the main Justice League members would return. This, of course, included Superman, Batman, Wonder Woman and Cyborg. This news was in stark contrast to original reports stating Warner Bros. denied Snyder’s request for additional filming.

As time has gone on, there has been more information trickle down the grape vine. We have now learned that Zack Snyder’s Justice League reshoots will also include a much maligned member of the DCEU. Jared Leto’s, ‘Joker’, who made his DCEU debut in 2016’s, “Suicide Squad”, will return to the role as a part of the films reshoots.

The Joker’s character was criticised on a number of fronts. Fans and critics believed the edgy crime boss persona that Leto derived from the character was not a strong representation of who the Joker actually is. Although, to be fair to Leto, it has since been revealed that a huge portion of his work in Suicide Squad was left on the cutting room floor.

Little is known about Zack Snyder’s reshoots, other than the fact they are to tidy up the film and marry together some inconsistencies. Additionally, the original Justice League storyline didn’t incorporate the Joker character at all, so his presence in the Snyder Cut is certainly quizzical. Due to Batman’s already well established world, the Joker could be used in a flashback sequence depicting the death of Robin and subsequent rage of Batman. We recently published a fan-made comic strip depicting that very storyline.