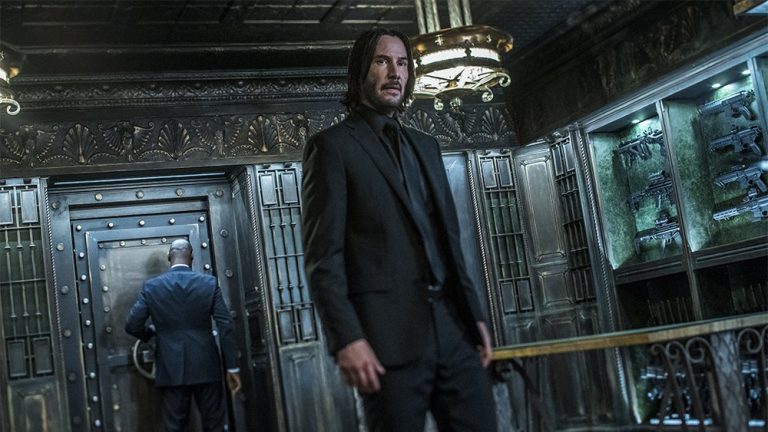 John Wick 4, the Keanu Reeves-led action movie, has been postponed until 2022. The delay has officially nullified fan theories that John Wick 4 and The Matrix 4 would be a crossover, since they were both originally to release on the same day.

The fan theory posits that John Wick was actually Neo from The Matrix franchise, and that his career as one of the world’s best and most badass hitman, was actually just a simulation.

The 4th instalment of the popular series was originally scheduled for release on May 21, 2021, but it has now been pushed back to May 27, 2021. This is substantially longer than many other films that have been effected in some way by the coronavirus pandemic. It’s also believed that the postponement is due to The Matrix 4 scheduling conflict, as well as their want to remain in the US holiday time period. The Matrix 4 was only 4 weeks into filming when everything was put on pause. This means Reeves will need to fulfil his obligations to this film before John Wick 4 can continue.

Whatever the reason, the postponement is yet another major hit to movie and TV fans who are starting to wonder what we’ll even have to watch in the coming months and year(s).

The original release date has now been filmed by the “Saw” reboot, “Spiral”.

Lionsgate have announced a whole bunch of new release date changes for their upcoming lineup. These are as follows: