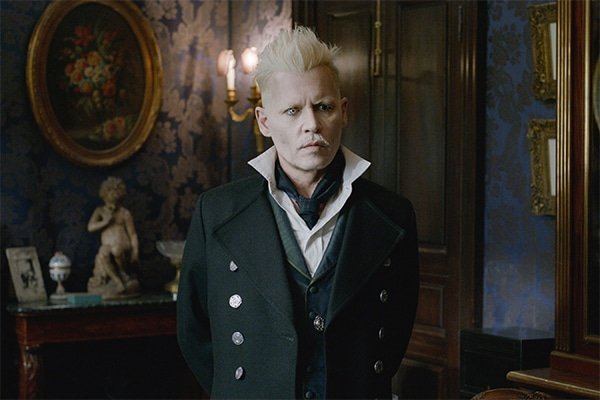 Following continued allegations of abuse, Johnny Depp has resigned from his role within the Fantastic Beasts franchise. Depp, who played Grindelwald in the first two films, has been locked in a heated legal battle with his ex-partner, Amber Heard. Heard has accused Depp of emotional and physical abuse dating back as far as 2017. Depp recently lost a libel case (basically, written defamation) against The Sun newspaper.

As a result of the saga, Depp announced via his Instagram account that Warner Bros. have asked him to step away from his role in the Fantastic Beasts franchise.

Shortly after Depp took to Instagram to announce his departure, Warner Bros. released the following statement:

“Johnny Depp will depart the Fantastic Beasts franchise. We thank Johnny for his work on the films to date. Fantastic Beasts 3 is currently in production, and the role of Gellert Grindelwald will be recast. The film will debut in theaters worldwide in the summer of 2022.”

Apart from the obvious big news regarding Depp’s departure, the announcement also illuminates that Fantastic Beasts 3 has been pushed back from its original 2021 release date. The film is now set to debut in theatres somewhere between June and August of 2022.