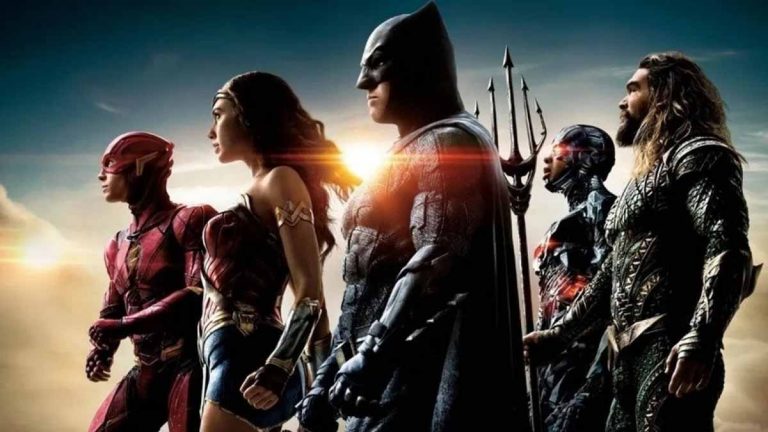 Word out of Hollywood in the last 48 hours is that Zack Snyder is once again assembling the Justice League cast. The Hollywood Reporter has…well, reported… that Zack Snyder will be filming new scenes for ‘Zack Snyder’s Justice League‘. According to the report, Snyder will begin filming new scenes in October. If the world on the street is to be believed, these scenes will include several members of the main cast, including: Ben Affleck (Batman), Gal Gadot (Wonder Woman), Henry Cavill (Superman) & Ray Fisher (Cyborg).

However, contradictory to these reports, Henry Cavill has previously denied that reshoots would occur. An interview was released yesterday where Cavill was pressed about reshoots. When asked, Cavill said,

“Not shooting anything additional. No. It’s all stuff that has been already done. Obviously I don’t know how things are going to evolve and change and adapt depending on now a different length of movie and whatever may happen in post-production. Whatever lessons may be learned from what is it four years since Justice League came out? Four years’ worth of fan reaction. For me… I’m now just watching the party.”

Of course, there are two points to keep in mind. Firstly, we don’t know whether this interview was conducted yesterday, or whether it was from before news of the reshoots. Secondly, the statement is fairly ambiguous. All we know for sure is that Cavill is suggesting their won’t be any unique scenes filmed. This does not mean that he won’t return to reshoot scenes which have already been created.

Unless you’ve been living under a WiFi-less rock for the past 2 years, you would be aware that this cut of Justice League has come about thanks to a relentless fan and community driven campaign. The #releasethesnydercut campaign was one of the biggest non-political campaigns in recent memory. The force of the fan backlash was so strong that it forced Warner Bros. to change tact and allow the final production of Zack Snyder’s Justice League to go ahead. In spite of receiving the green light, Zack Snyder has continued with his social media strategy of releasing previously unseen images and videos from his cut of the film. In recent days, he posted this new image of Batman.

Not only will it be great to see the Justice League film the way it was intended, but it’s also an ego hit for those people in your life who told you complaining will never get you anywhere…pfft, shows what they know.