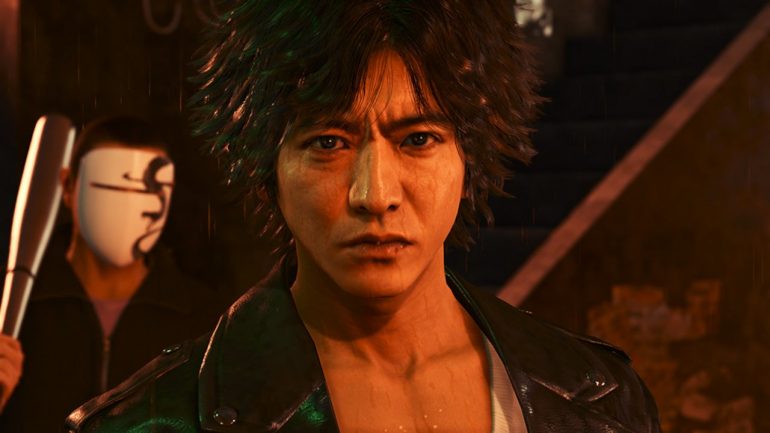 Lost Judgement comes to you from the team that created the Yakuza series. The official trailer was unveiled this morning at Sony’s ‘State of Play’ event. The game will be a sequel to the popular, ‘Judgement’, which released in 2018 on PS4.

Lost Judgment weaves noir narrative and action-packed investigations into a mystery thriller. You can watch the trailer above.

Both the Digital Premium or Digital Ultimate Editions are currently available for pre-order. Lost Judgement will be available for early access from September 21, 2021.

What did you think of Sony’s ‘State of Play’ event?