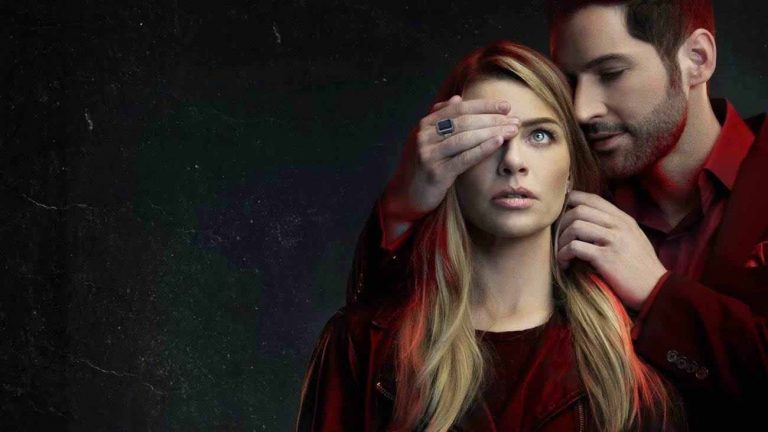 Great news for fans of God’s favourite devilish child. Lucifer, which has been away from our screens since May 2019, will return this August. Lucifer Season 5: Part 1 will premiere on Netflix on August 21.

Lucifer Season 4 ended on a very sombre note. After making the sacrifice to protect those he cared for, Lucifer returned to Hell to ensure control over his subjects. This left Chloe in the lurch after recently declaring her love for The Devil. It will please many a Lucifer fan for the complicated “Will they? Won’t they?” relationship between Chloe and Lucifer to finally resolve itself.

Season 5 was originally intended to be quite short – only 10 episodes. However, Netflix has since abandoned that idea, ordering 16 episodes to be made. These episodes will be split into two parts. It’s unknown when Part 2 of Season 5 will air on Netflix.

Despite having a loyal and sizeable following, it’s unknown whether Season 5 will be the last for Lucifer. Earlier this year, it was reported that Tom Ellis was in considerable talks to sign on for Season 6. But this has now been quiet for a while. Netflix may be waiting to see how Season 5 is received before making the final call on the show.