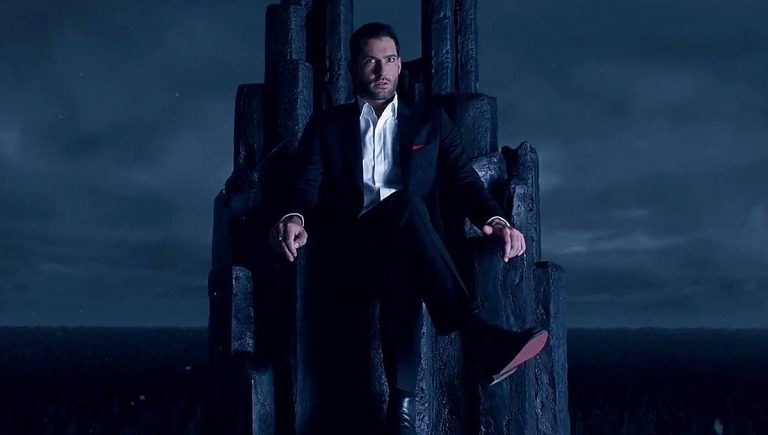 Lucifer Season 6: Will It Happen & When Will It Be Released?

For us long time Lucifer fans (wait, does that make us satanists?), there seems to be some growing news on if, and more so when, Lucifer Season 6 will actually be made and released.

It seems Lucifer season 6 could be one step closer to becoming a reality as Tom Ellis is reportedly very close to resigning as the titular character.

Netflix had originally announced that season 5 would be the final time we’d see Lucifer on the platform, but it seems that a deal between Warner Bros. & Netflix could be struck, allowing the show to once again stream on the network.

The soon to be released season 5 will be a 16-part season, but split into two halves. This means there’s a chance that not only will the show make an appearance in 2020, it might even go on after that as well.