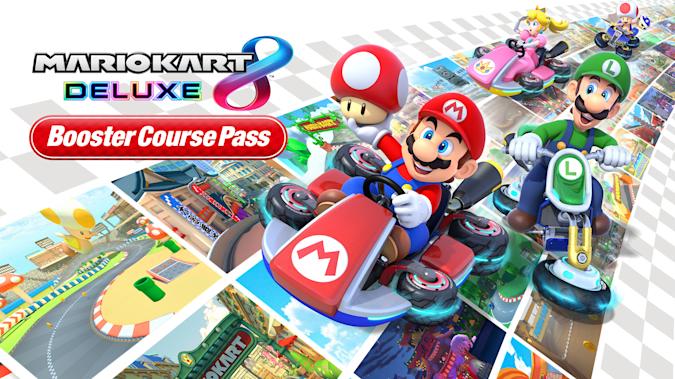 The release of the courses will be rolled out across a span of two years. A curious decision, but one which will inevitably lengthen the life of Mario Kart 8 Deluxe. The first wave of tracks is set to drop on March 18th, 2022.

Courses set to drop in the first wave are as follows:

Mario Kart 8 Deluxe is the best selling game ever for the Nintendo Switch. Many had speculated that Mario Kart 9 was about to be released, but this new announcement more or less confirms that Mario Kart 8 will be the only Mario Kart game for this generation of Nintendo.

The DLC will cost $24.99 USD. However, if you have a paid subscription to Nintendo Switch Online + Expansion Pack membership, you will receive the Mario Kart 8 Deluxe DLC for no extra cost.