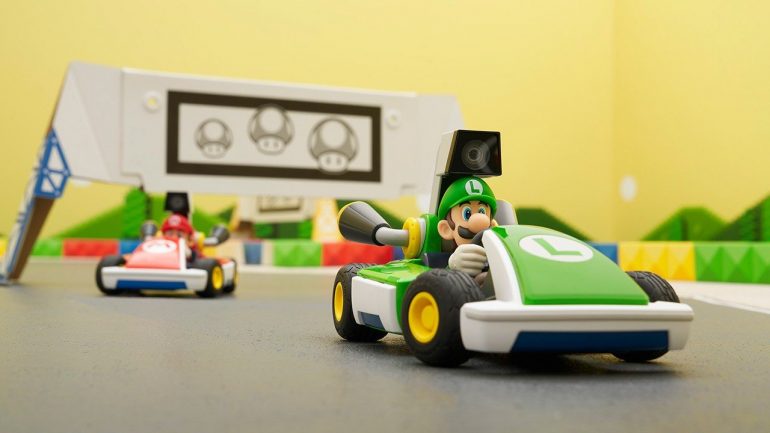 Nintendo’s AR-based, remote control driving game, Mario Kart Live: Home Circuit, has received a recent update. The game has been incredibly popular since release, earning good reviews from a number of sources (include Popcorn Banter). Despite this, updates have been few and far between. Well, that’s finally changed as Nintendo have released update V 1.1.0.

As long as your Nintendo Switch is connected to the Internet, your download should begin and install automatically.