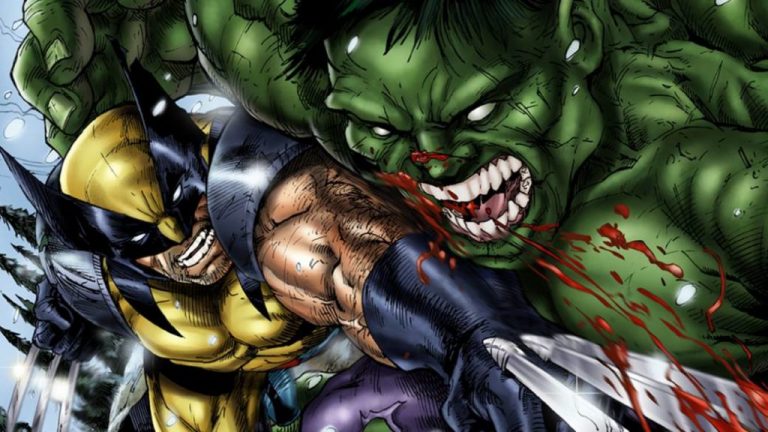 Mark Ruffalo has talked recently about pitching an idea for a solo Hulk film to the decision makers at Marvel. Although, in classic Ruffalo fashion it’s hard to decipher the real from the tongue in cheek, there’s a strong possibility that something like this could be explored down the track.

There’s plenty of uncertainty around the MCU at the moment, but that also means there’s plenty of time for discussion. This latest development is particularly interesting, as many have wanted to see a solo Hulk movie for some time. Hulk is an overwhelmingly popular character, but one who has only been used as a side character throughout much of the MCU.

Disney+ Day 2021: All The Big Announcements

A Live-Action Spider-Verse Is Getting Closer To Reality

Why 2021 Will Be Marvel’s Most Important Year Yet

Speaking to comicbook.com at C2E2 in Chicago, Ruffalo had this to say,

“To be totally honest with you, I want to see the movie where Banner and Hulk ultimately have to battle it out and then the Professor is sort of the brainchild of that,” Ruffalo shared. “Kevin Feige, are you listening? We want Professor Hulk,” he added. “The only person in the universe that Hulk is afraid of is Banner and I want to see the ultimate showdown between the two of them. And maybe Wolverine.”

Besides the joke about the – admittedly tantalising – prospect of a Wolverine vs Hulk battle, there’s clearly a bit of truth in what Ruffalo is saying.

At this point, you would be forgiven for thinking that Bruce Banner’s story arc had come to its close. In reality, it’s likely to have even greater possibilities. The Hulk we’ve known thus far has been an animal, unwavering in his brutality and unable to be stopped (save for Thanos and Hulk Buster). But the new wave of characters could present some amazing story potential.

The MCU as we know it will be changing dramatically over the course of Phase 4. The threats will become greater and the stories are likely to enter more of the comic book realm, as the heroes and villains become more powerful and intergalactic.

There is a new wave of challengers (both friend and foe) coming to the table. With the likes of the Fantastic Four, X-Men & The Eternals, Hulk could have a whole new array of exciting challenges awaiting him.

I mean, who wouldn’t want to see Hulk vs The Thing, Hulk vs Wolverine, or Hulk vs Collosus?

Well, the answer to that is we would. We definitely would.