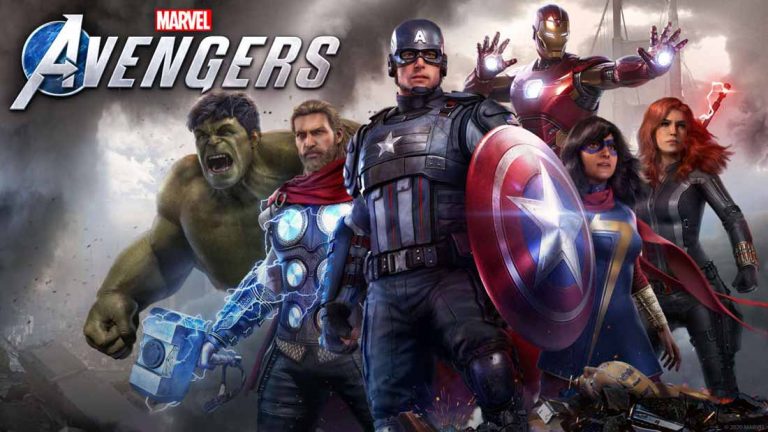 We’re now only a few months away from the release of Marvel’s Avengers and PlayStation have dropped an 8-minute gameplay video on their YouTube channel. The video shows a battle with A.I.M through the eyes of Thor as he takes on a collection of drones and robots that are attempting to ground a Helicarrier.

The gameplay footage gives us a glimpse of what we can expect when Marvel’s Avengers drops in September. The game will allow us to play as our favourite Avengers years after a terrible event caused them to move away from the public eye.

There has been some scepticism from within the gaming community as to whether Marvel’s Avengers will meet the lofty expectations of fans. Of course, the game is yet to launch, so fans don’t yet have a clear idea of what to expect, but the general discourse is that the action feels antiquated and that there’s a distinct lack of character. Only time will tell whether these concerns come to fruition, but for now, you can enjoy the extended gameplay footage above.