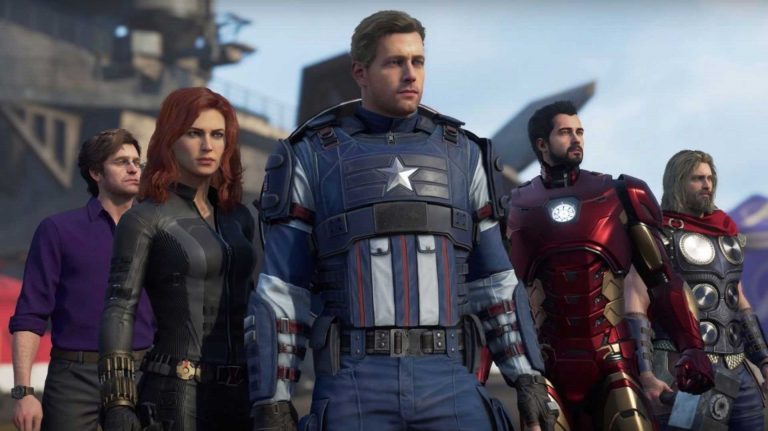 A recent patch for Marvel’s Avengers has seen over 1000 player-reported issues resolved. The immense patch notes were released on Marvel’s Avengers Website on the 18th of September. The updates will include everything from small graphical errors, to gameplay and combat fixes. Fans have thus far been fairly impressed with the game, from a gameplay and story driven perspective. Adding to the enjoyment of the game is knowledge that future updates will continue building out what is already a fairly impressive world.

If you want to keep updated with any Marvel’s Avengers developments from Crystal Dynamics, you can keep track of updates via their website or through this reddit thread, run by Senior Community & Social Media Manager.

If you’re an old school gamer, you’re likely to be shocked that a game would require so many fixes only 3 weeks since it’s launch. But times have certainly changed since the internet and gaming became one interconnected mega-unit. It’s not uncommon for a game to present with a variety of bugs on launch day. Thanks to modern game design techniques, it’s fairly easy for developers to release patches that fix any player reported issues.

Marvel’s Avengers has had a decent start since debuting on September 4. Although sales have been substantially less than the most recent Superhero title to hit out shelves, Spider-Man, publishers Square Enix would likely be happy with the games current results.

You can check out the full list of patches here. If you own Marvel’s Avengers and don’t have your console set to automatic updates, it might be a good time to turn it on and make sure your download is complete before you next gaming session.