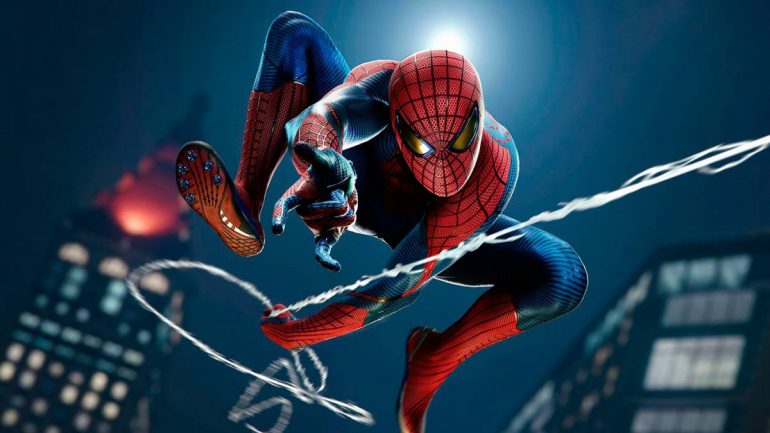 Exciting news for those of you still hanging in their with Crystal Dynamics, Marvel’s Avengers. Everyone’s favourite friendly neighbourhood Spider-Man is making his way to the game.

Not only will Spider-Man be available as a playable character, he will also come with story content and cutscenes.

Fans have been awaiting Spider-Man’s arrival in the game for quite some time. It’s surprising it’s taken so long considering interest in the game has likely peaked. Crystal Dynamics will be hoping the famous web-slinger will bring fans back to Marvel’s Avengers.

“Spider-Man is what we call an ‘event’ so he will have cutscenes and a story for sure,”

The last major character introduced into the game was Black Panther, who was introduced in the War for Wakanda update.

Based on a Marvel’s Avengers roadmap released earlier in the month, Spider-Man is on track to hit the game before the end of 2021.

Are you still playing Marvel’s Avengers? Will Spider-Man be enough to bring you back to the game? Let us know in the comments.