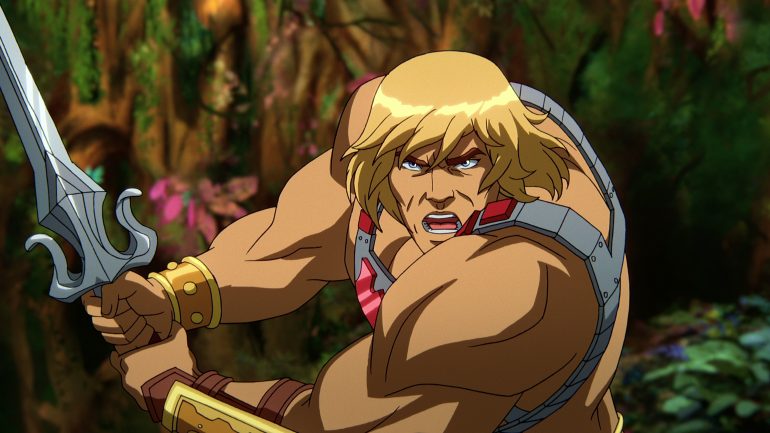 The trailer for the Kevin Smith created, Masters of the Universe: Revelation is officially here.

Netflix had already released the fantastic looking teaser trailer 3 weeks ago (which you can see below). However, the new official trailer has given us a much better glimpse into how the story will be driven.

As we realised with the teaser trailer, the animation style looks magnificent and the story seems like it’s going to be epic. He-Man and the Masters of the Universe was, of course, a hugely successful cartoon in the 1980’s. It’s been a long time between drinks for the show, but it’s great to see it back, and with the shows creators and directors paying homage to the original content through their use of the animation.

However, unlike the 80’s show, it would appear Masters of the Universe: Revelation will be less He-Man driven and more of a team ensemble. Characters such as Heela, Vikor, Wundar, King Grayskull, Skeletor are set to get significant air-time alongside the shows usual protagonist.

Masters of the Universe: Revelation is set to premiere on July 23, 2021 on Netflix.