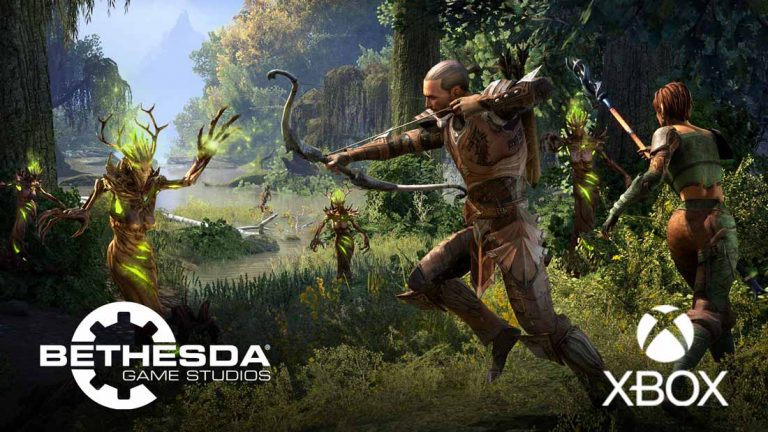 Microsoft has just announced a major acquisition, with news they’ve just purchased Bethesda and it’s parent company, ZeniMax Online Studios. The acquisition comes at an ideal time for the company, with many gamers still weighing up their options for a next-gen console. It’s being reported that ZeniMax Online Studios has been purchased for $7.5bn. The formal purchase is expected to be finalised somewhere near mid-2021.

Xbox has long been criticised for its lack of top of the range exclusives. With the exception of Halo & Gears of War, there hasn’t been a lot to write home about. The acquisition of Bethesda and it’s titles will go a long way to shoring up the feature of Xbox exclusive gaming.

Bethesda is responsible for the Elder Scrolls series, Fallout series, Doom Eternal and Wolfenstein. These are all big games and assuming Microsoft turns these into exclusives, it would mean players might need to make a big choice.

Will These Be Exclusives?

Xbox has been coy over the exclusivity over these future titles. After the acquisition announcement on the 21st, they also announced that Elder Scrolls Online will continue to receive PS4 support.

“I want to take this moment to reassure the entire Elder Scrolls Online community that ESO will continue to be supported exactly as it was, and we fully expect it to keep growing and thriving on each of the platforms that are currently supported.”

Does this guarantee that new Bethesda titles will be available on all consoles moving forward?

It’s hard to say because there’s been little information thus far. When considering the immensity of PlayStation exclusives, it’s hard to imagine Xbox will be gracious enough to allow PlayStation to use it’s IP’s. That being said, there are other options for the company, such as using the power of these franchises as a bartering chip. By doing so, they could ensure the release of future PlayStation exclusives on the Xbox.

Only time will tell how this will play out for these two gaming companies.