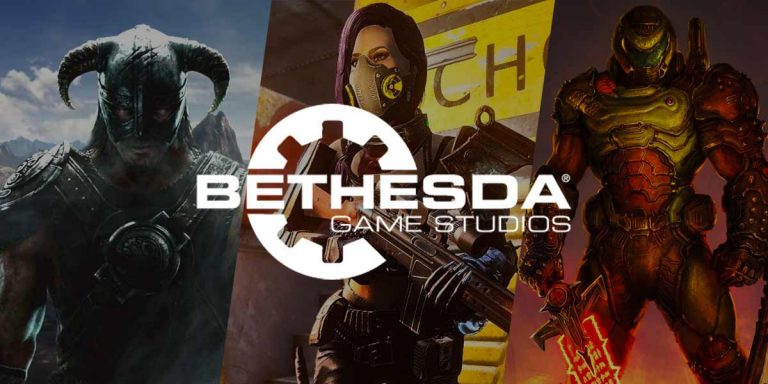 Ever since news broke of Microsoft’s massive acquisition of Bethesda, speculation has been rife about what that means for the future of the developers franchises. Many have argued that, with the exception of Halo & Gears of War, Microsoft now has that diamond franchise that, if turned into an exclusive, will sway gamers over to the Xbox consoles. On the flip side of this argument is the idea that Microsoft would be better served to use the Bethesda games as a bartering chip with their console competition, Sony and Nintendo.

Bethesda, and parent company, ZeniMax, are responsible for some of the most popular gaming franchises today, including, The Elder Scrolls, Fallout and DOOM.

In a recent interview, Xbox CFO, Tim Stuart, gave more insight into Microsoft’s attitude towards the future of these franchises.

“What we’ll do in the long run is we don’t have intentions of just pulling all of Bethesda content out of Sony or Nintendo or otherwise,”

“But what we want is we want that content, in the long run, to be either first or better or best or pick your differentiated experience, on our platforms. We will want Bethesda content to show up the best as — on our platforms.”

Now, while Stuart is still speaking in a hypothetical, albeit educated, capacity, it’s pretty clear that Xbox has some cards up it’s sleeves in terms of future releases. Based on the phrasing of “first or better or best”, there are some inferences that we can take away.

Firstly, Microsoft may aim to release future Bethesda months before the titles appear on Sony or Nintendo consoles. Secondly, the company may decide to hold back certain upgrades or game components on non-primary consoles. This would mean that it would be possible to play The Elder Scrolls or Fallout on your PlayStation 5, but the best gaming experience would come from your Xbox Series X or S.

Of course, Microsoft has not made any formal announcements about their Bethesda plans, and it’s unlikely that they will anytime soon as they have no major releases scheduled for the near future. But you can bet your bottom dollar that this is a genuine and important conversation being had at Microsoft headquarters. If Microsoft can play their cards right with these major exclusives, they could go a long way to solidifying the Xbox Series X/S as the dominant player in this next-gen console war.