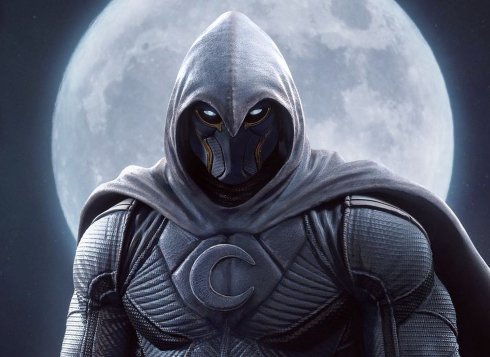 Marvel have just dropped the official trailer for Moon Knight. The Disney+ show starring Oscar Isaac will usher in the Moon Knight character to the MCU.

Moon Knight is a popular comic book character who is an expert martial artist and highly proficient with advanced weapons and tech. In the comics, Moon Knight is sometimes gifted with enhanced strength, visions, and the power to drain the lives from other people through physical contact. Of course, Marvel have often changed up character to suit the plot, so it will be interesting to see how the Moon Knight character unfolds under the MCU spotlight.

Recently there has been a growing impetus to expand the MCU across galaxies with newer, bigger and more powerful characters. However, this expanded vision is not sitting well with all fans as many prefer the grounded nature of some of the more central MCU heroes from phases 1-3.

We’re now about halfway through Phase 4 of the MCU, and with fan feedback steaming in from the myriad of movies and TV shows, we’re eager to find out how and even if Marvel decides to alter their visions for the upcoming phases.