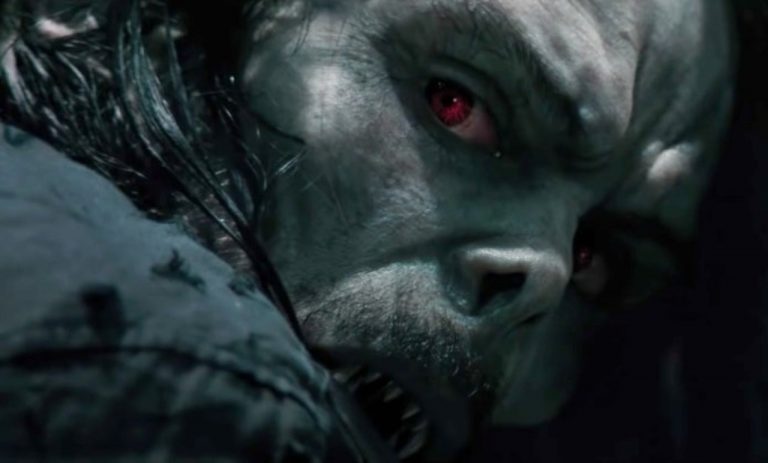 The much anticipated release of Sony’s ‘Morbius’, has been pushed back 7 months and will now debut in Spring 2021. The new date of release is now March 19, 2021.

Jared Leto’s Morbius is the latest MCU film to be delayed from either release or production due to the CORVID-19 Coronavirus.

Morbius will be the 2nd movie in Sony’s ‘Spidey-verse’, after the hugely successful box-office release of Venom in 2018. However, thanks to successful negotiations, these Sony produced anti-hero movies will not only be confined to Sony’s universe. Venom and the upcoming Morbius and Venom 2 are now considered MCU canon.

Sony were originally hoping that the Leto-led film would become their Summer blockbuster for 2020, following in the footsteps of Venom. Their plans, as well as those of many other studios, have taking a significant hit in the wake of this pandemic.