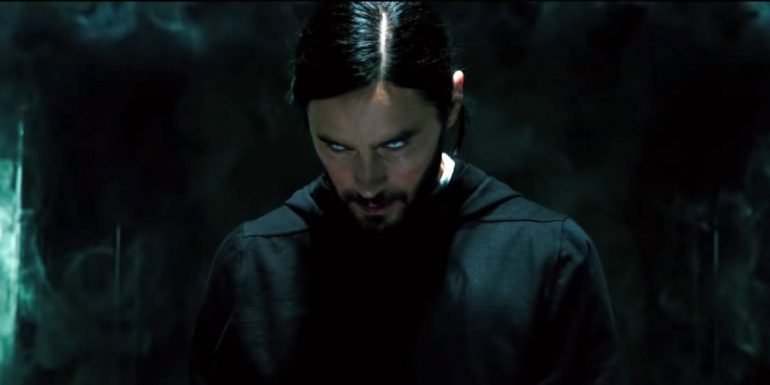 Sony Pictures have released the first full length trailer for their upcoming Morbius film. The 3 minute long trailer gives us a really good glimpse at the film, possibly highlighting a bit too much.

The trailer shows us how Dr. Michael Morbius goes from terminally ill physician to the superhuman living vampire known as Morbius.

The trailer offered a few easter eggs which are sure to excite fans. Firstly, Dr. Morbius is seen holding a Daily Bugle newspaper. Within that newspaper are several Marvel references, including:

Neither of these references confirm that Morbius is set within the MCU. However, Michael Keaton’s appearance does. Michael Keaton famously played Vulture in Spider-Man: Homecoming. It appears he will reprise this role in Morbius, if only for a fleeting moment. Fans are hoping this will inevitably lead to a Sinister Six film.