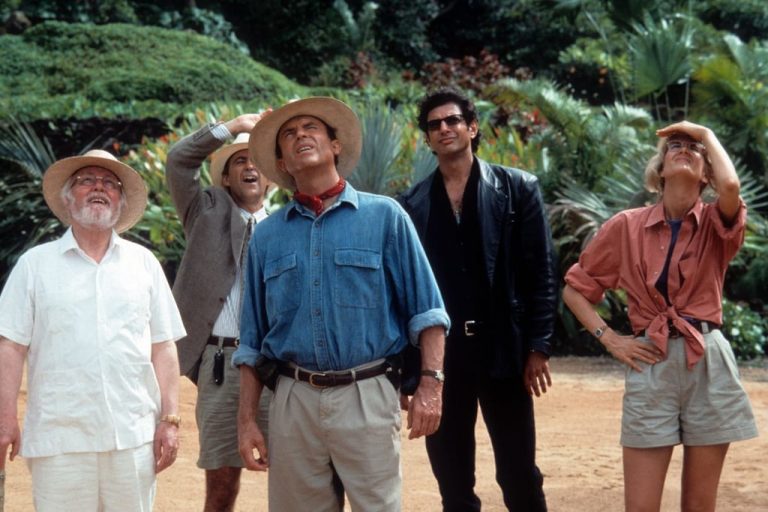 As we approach the end of May we can start to look forward to the monthly change in content on our favourite streaming services. Looking ahead, June is going to be a big month for the Australian streaming service, with classic movies and returning favourites amongst the lineup. In this article we’ll be letting you know all the best new content that’s heading to Stan in June 2020.

This romance/fantasy film was a favourite of many 1990’s movie goers. With a 74% rating on Rotten Tomatoes, it’s fair to say this movie holds up despite its 30 year age. Ghost will be available on Stan from June 1st.

A teenage girl keeps a journal documenting the trials and tribulations of her teenage years. This unconventional, but fun young woman tries her best the deal with all the hassles and dramas that growing up and can at you.

Standing Up For Sunny

Here’s a home grown comedy to start off the month. This Australian comedy film will tug at your heart strings, as a young man with cerebral palsy (played by Breaking Bad’s RJ Mitte) is coerced into helping a fellow comedian. Through stand up comedy, he finds himself love and acceptance.

Eve is a very intelligent, but equally bored MI5 security officer, frequently bound to her desk. Due to her obsession with female assassins, she is fired from MI5 and recruited into MI6 and begins to chase an International assassin.

Get ready for more high octane, car flipping, tire skidding action than you can handle. Stan is adding most of the Fast & Furious franchise to their catalogue. Here’s what you can watch:

The much loved RuPaul’s Drag Race All Stars is back for it’s 5th season. The fifth season was announced in August 2019 and will premiere on June 5, 2020.

In a blessing for all, the larger than life Bridget Jones’ makes her way back to Stan this June. The Bridget Jones trilogy, starring the wonderful talents of Renee Zellweger, Hugh Grant, Colin Firth & Patrick Dempsey will appear on Stan from June 8th.

Hold onto your straw hats, because some Dinosaurs are coming to town. The beloved Jurassic Park franchise of the 90’s will be available for Stan users to watch from June 11th. The movies will include:

Season 17-19 of the wildly popular pseudo reality show will hit Stan apps on the 12th of June. Geordie Shore is a British reality tv show that follows a group of young men and women rampaging their way through Newcastle’s famous party scene.

Annie is chosen by her best friend, Lillian, to be her maid of honour. Everything is thrown into hysterics and conflict is abundant when Annie ruins the wedding rituals due to an argument with a fellow bridesmaid.

If you’re partial to saying “Whoopsie Daisies”, then you’ll be glad to know that Notting Hill is returning to Stan on June 18. The love story pitting two unlikely mates together is a classic rom-com and a fun, nostalgic experience.

Tensions are running high around Denmark only a year after a horrific bombing attack on Copenhagen. Two men can’t agree on the direction and state of their nation as citizens begin to turn on one another. Sons of Denmark will be available from June 21.

The Miracle of the Sargasso Sea

If you enjoy your international cinema, then you may enjoy this Greek thriller. Released in 2019, The Miracle of the Sargasso Sea tells the story of a group of individuals who’s solitary lives cross when actions of violence erupt in their small town in Western Greece.

The 2007 comedy is one of the better and more popular comedies of the 2010’s. Starring Katherine Heigl and Seth Rogen, Knocked Up told the story of a one night stand gone badly wrong between Alison (Heigl) and Ben (Rogen). When Alison discovers she’s pregnant with Ben’s child, the two must decide what’s most important to them and their future.

Delphine and Solange are twin sisters who realise their dream of working for the stage. They are soon discovered by a couple associated with a carnival and find love in the process. Young Girls of Rocherfort will be available on Stan on June 30.