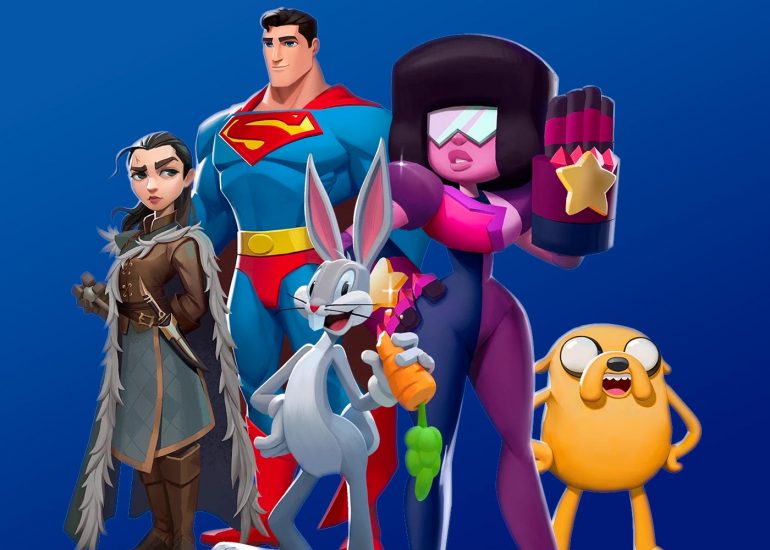 Warner Bros. Games are set to bring a new, exciting, free-to-play platform fighter to the gaming world with their new game, MultiVersus.

MultiVersus is a in a very similar vein to Super Smash Bros. The game will allow you to fight with a treasure trove of WB characters.

The game will allow you to play with or against your friends, as well as utilising unique co-op abilities. It seems the developers have placed a large emphasis on the need for teamwork, which will add a unique style to the game.

MultiVersus will be Cross-platform and Cross-progression, meaning you can pick up your game wherever and whenever. The game is set for release in 2022 and will be coming to the PS5, PS4, Xbox Series X|S, Xbox One & PC.