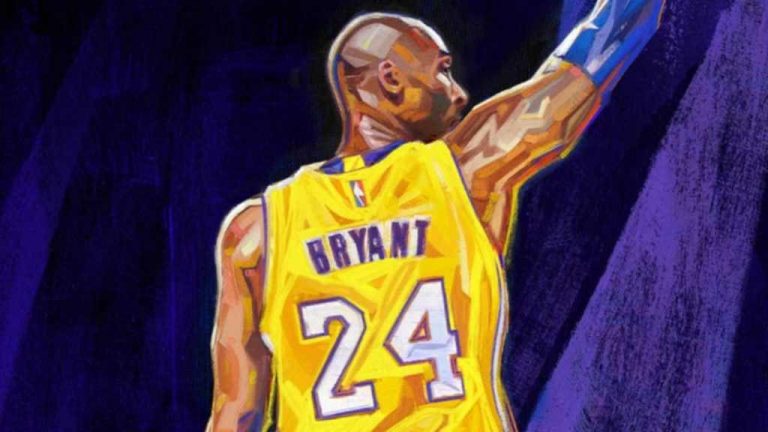 2K sports have announced NBA 2K21 will launch with a tribute to the legendary Kobe Bryant, in a “Mamba Forever Edition” of the popular game. Kobe and his daughter, Gianna, were among 9 people who tragically lost their lives earlier this year in a helicopter crash that shocked the world. This will be the 3rd time Bryant has appeared on a NBA 2K cover. Previously, he featured on the 2010 and the 2017 Legend Edition of the game.

NBA 2K21 will be released on both current-gen and next-gen consoles and will feature different artworks respectively.

Damian Lillard, from the Portland Trailblazers, and Zion Williamson, from the New Orleans Pelicans, are the contemporary NBA players announced for the standard edition of the game. Lillard will be the athlete appearing on the current-gen Xbox One & PS4 consoles, whilst Williams will appear on PS5 & Xbox Series X versions.