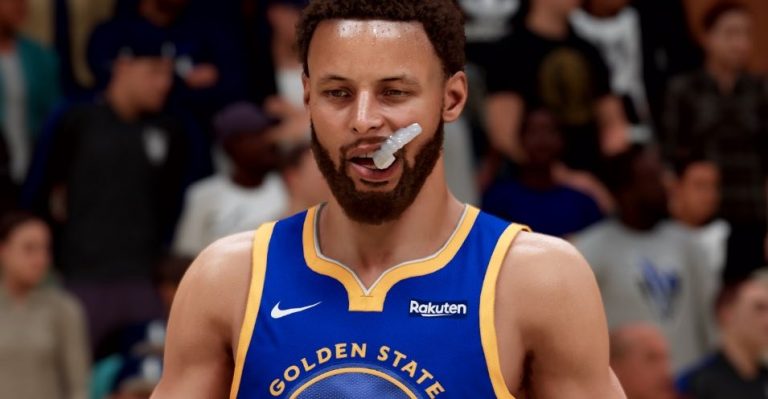 2K Sports dropped their first gameplay reveal trailer for NBA 2K21 on next-gen consoles. From the graphics and animations, through to the smooth gameplay, this looks like it’s going to ‘wow’ fans when the game is released on PS5 and Xbox Series X.

The reveal trailer below shows incredible updates to the player models. It’s hard to image any sports game has ever looked so realistic. The realism doesn’t stop with the players, as coaches and fans are brought to the forefront of the game with an impressive amount of detail. 2K have stated that up to “150 AI driven characters” have been added to the court to bring the game to life.

Watch the trailer below to grab a glimpse of what you can expect.

Fans on social media have been quick to point out there are some unrealistic movement qualities in the gameplay pieces shown. Hopefully by the time the next-gen consoles launch, these are smoothed out and allowed for strong gameplay.

NBA 2K21 is already available on current consoles and will be released on next-gen in correlation with the consoles. The game will be available as a standard edition and a Mamba Forever Edition, honouring the life of the late, great, Kobe Bryant. You can pre-order NBA 2K21 from the 2K website or through your local retailer.