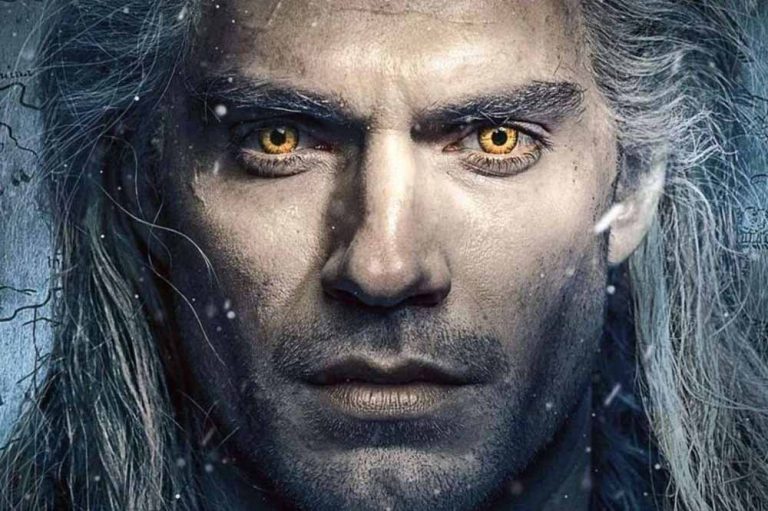 **The below may contain spoilers for The Witcher Season 1**

The Witcher will return to production this August after the hugely popular Netflix show was forced into hiatus following the COVID-19 outbreak.

I’m dusting off my lute and quill,
I have some news, some mead to spill:
After all the months we’ve been apart
It’s time for production to restart.
The Witcher and his bard – who’s flawless,
Will reunite on set 17 August.

Netflix was forced to shutdown all of their TV & movie productions when the pandemic hit in March of this year. That has resulted in a distinct lack of content which is already quite evident, although that’s clearly not Netflix’s fault.

The Witcher Season 2 will almost definitely pick up where we left off with Season 1. After being helped by a kind stranger, Geralt of Rivia finally found Ciri in the woods. The story will likely continue from here, and show-runners have already confirmed that The Witcher will ditch its non-linear approach to the timeline.

The Witcher, starring Henry Cavill as Geralt, was very well received by fans across the globe, streaming into 76m households.

Production on the show will resume in the UK on August 17, with many other Netflix programs resuming around the same time. Whilst there is no firm release date, The Witcher Season 2 will likely air in 2021, so it’s still a little while before we see Geralt grace our screens once more.