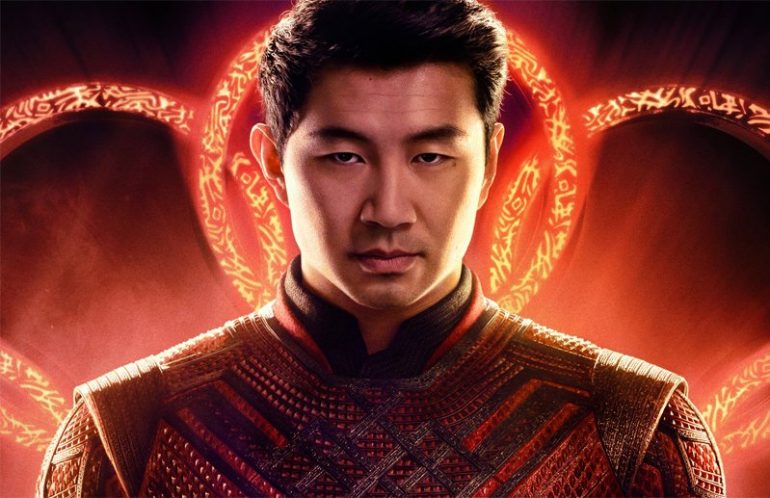 An updated trailer has dropped for Marvel Studios exciting new project, Shang-Chi and the Legend of the Ten Rings. Shang-Chi, directed by Destin Daniel Cretton, will star Simu Liu as the film’s protagonist, Shang-Chi.

The first official teaser trailer was released 2 months ago, however, this updated trailer gives us a much better glimpse into the action packed film that’s due to release on September 3.

Shang-Chi, along with Black Widow next month, will be released in theatres throughout the world. The idea of blockbuster movies appearing exclusively on streaming services has more or less been put to bed by the major production companies.

Which upcoming MCU film are you keen to watch? Let us know below.